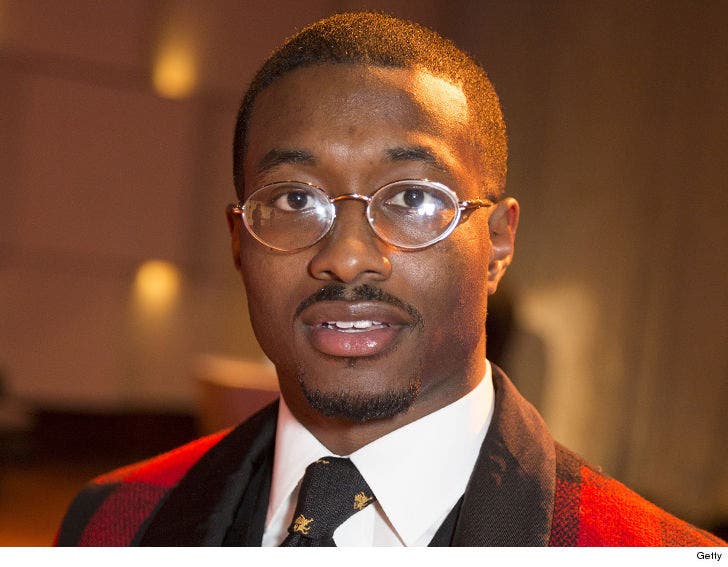 John Conyers' son -- the one he wants to replace him in Congress -- was arrested this year for felony domestic violence ... TMZ has learned.

John Conyers III got in a fight with his girlfriend on February 15, 2017. Law enforcement sources tell us he accused her of cheating after going through her computer at around 2 AM. The argument allegedly escalated into physical violence ... she told cops John body slammed her on her bed and on the floor, pinned her down and spit on her. She says she tried calling the cops, but he took her phone.

The woman claims he then chased her into her kitchen where she grabbed a 10-inch knife to protect herself, ordering him to leave the house.

She says he grabbed the knife and then swung at her twice, stabbing her, cutting her right bicep which required 3 stitches. She says he then chased her back into the bedroom, pinned her against the bed and slapped her.

They both called 911 and when cops came John claimed she pulled a knife on him and, when he grabbed it to protect himself, he accidentally stabbed her.

Cops looked at the woman's injuries and then arrested John for felony domestic violence. The woman was taken to the hospital.

The L.A. County D.A. declined to prosecute John ... partly because there were no witnesses and partly because prosecutors couldn't prove beyond a reasonable doubt the stabbing wasn't an accident.

We reached out to John, who lives in Michigan, for his side of the story, but so far no word back. 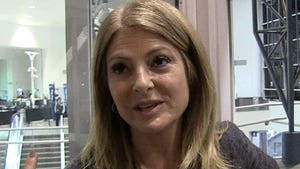 Lisa Bloom Says She Has a Number of New Alleged Victims of John Conyers, Bruce Weber 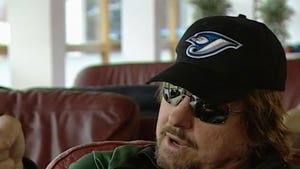