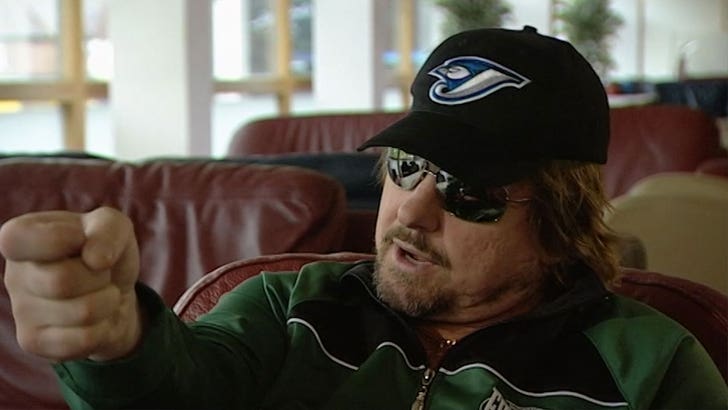 WWE Hall of Famer Rowdy Roddy Piper was literally within an inch of death after being stabbed by a fan back in the early '80s ... and we finally have a detailed account from "Hot Rod" himself.

Piper, who passed away in 2015, vividly recalled the attack in "Roddy Piper: In His Own Words" -- a new documentary from Nine Legends Film ﻿-- who spoke with the legend in 2006.

Roddy says he was shanked 3 different times during his career ... the worst one was at a show in Raleigh, North Carolina, when a guy with a buck knife came after him on the sidelines.

"First rule of a knife fight -- don’t take your eyes off the knife. Broke that rule. I stopped, boom -- he got me an inch from the heart."

Piper says he chased the perp after he booked it into the stands ... but was stopped by cops, who also subdued the fan.

"Closest I’ve ever seen to somebody get shot, I think. ... They had him down, and the policeman that had the pistol that I ran into turned, and he had it towards the back of his head."

There's more -- but it's better you hear it straight from Roddy.

FYI, a percentage of all sales from the doc are being donated to Doernbecher Children's Hospital in Portland -- Piper's adopted hometown. 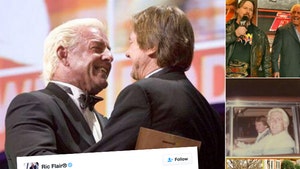 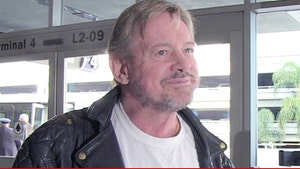