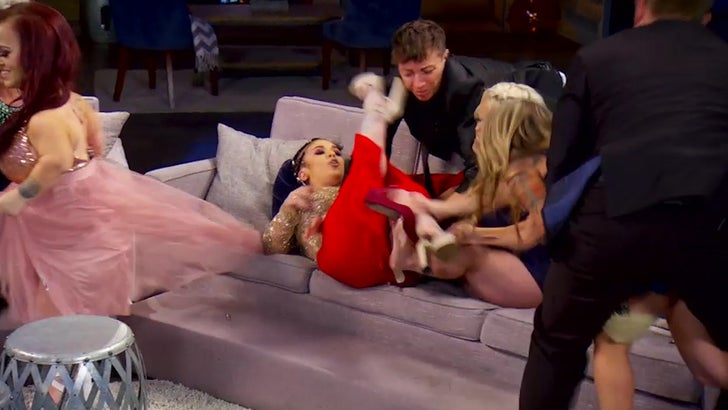 TMZ got a clip of the fight, which will air Wednesday. Emily insults Tiff's boyfriend, but can't handle the comeback when Tiff fires back at Emily that her ex, Lontel, didn't want to have kids with her -- a touchy subject since theylost their baby shortly after birth.

As you can imagine .. they're no longer on speaking terms. Security had to get involved, as well as co-star Amanda Loy, who tried to defend Tiff.

We're told Amanda's not coming back next season, but not over anything to do with the fight ... she says she wants to pursue acting. 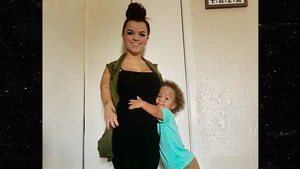 'Little Women: Dallas' Star Bri Barlup Is Pregnant With Second Kid, But Who's the Daddy???