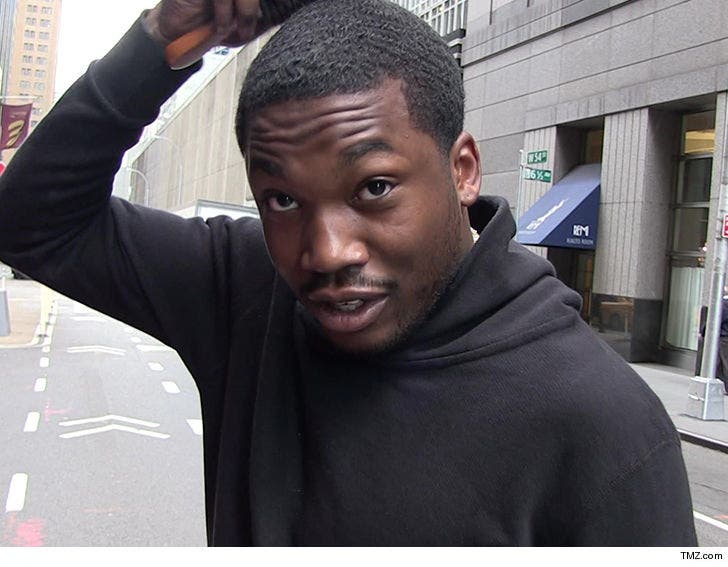 Meek Mill has officially appealed the decision that just landed him in prison for 2 to 4 years.

In legal docs, obtained by TMZ, Meek's lawyer laid out the groundwork for asking a higher court to free the rapper, on grounds the judge was unfair and biased against him.

As we reported, Meek's attorneys claim Judge Genece Brinkley had it out for Meek after he refused to change managers -- she allegedly was chummy with the one she was pushing -- and she also allegedly tried in vain to get Meek to record a Boyz II Men song and give her a shout-out.

Meek's lawyers have ordered a full transcript to show the appeals court the judge was prejudiced.

One of his attorneys, Joe Tacopina, tells TMZ ... Meek is frustrated with the situation, but his concern is more for his son, and some other young teens he's been mentoring after taking them off the streets. 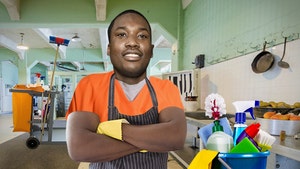