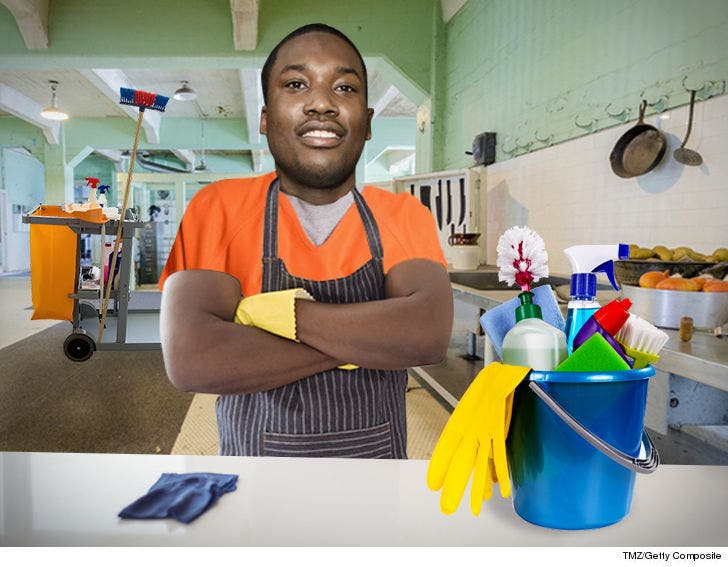 Meek Mill is seriously cleaning up while he's in prison, bouncing between several different jobs ... and doing it at a rate light-years from his rap dough.

Meek's serving his 2 to 4 years at Pennsylvania's SCI Chester ... where he's part of the general labor crew, getting his hands very dirty. A prison rep tells us Meek cleans the cell block, tidies up prison grounds and washes dishes. He also cooks food and serves it up, too!

He does it all with a smile, apparently, while earning just 19 cents per hour. The rep says he's a model inmate who gets some juicy perks due to good behavior.

Meek gets access to electrical and carpentry shops, and he's waitlisted for some therapy courses.

Lemonade from lemons, for sure. We still think he'd rather be poppin' bottles. 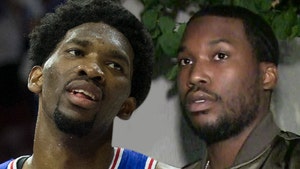