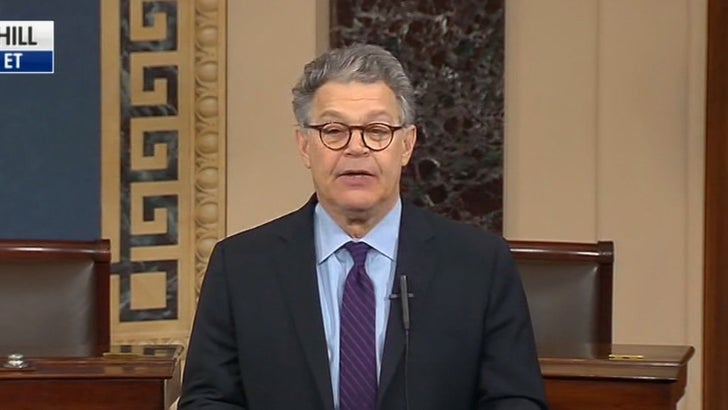 Senator Al Franken is resigning, but still insists some of the allegations against him are not true, and he thinks the Ethics Committee would agree he's done nothing wrong while in the Senate.

In his speech on the Senate floor, Franken said he wanted to be respectful of the women who accused of him of sexual misconduct, but that doesn't mean he was admitting their claims were true. Then he said he would be stepping down in the coming weeks, but also took a huge parting shot at President Trump and Roy Moore.

Franken said, "I am leaving while a man who has bragged on tape about his history of sexual assault sits in the Oval Office, and a man who has repeatedly preyed on young girls campaigns for the Senate with the full support of his party."

Franken's latest accuser came forward Wednesday -- taking the count to at least 7 -- claiming Franken tried forcibly kissing her in 2006, adding he allegedly said, "It's my right as an entertainer."

Franken denied the latest allegation, but that didn't stop the drumbeat for his resignation. At least 39 Senators called for his exit. 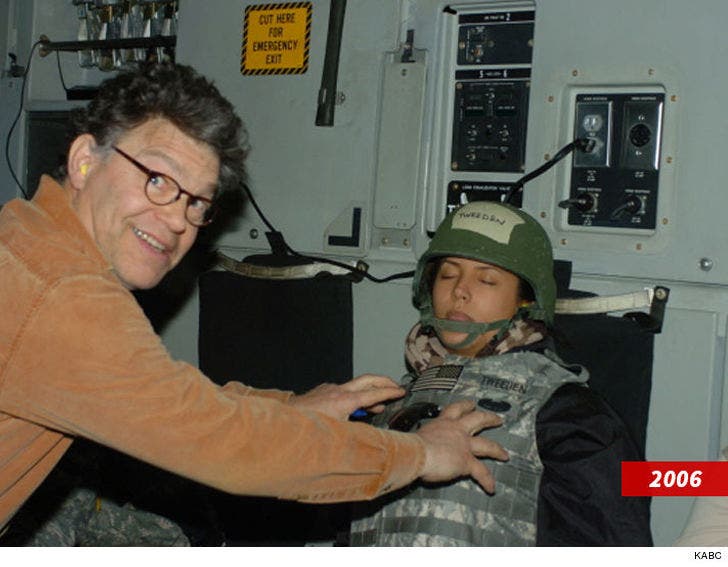 The Franken accusations began with radio host Leeann Tweeden posting a photo showing he groped her and also sexually harassed her during a USO trip in '06. 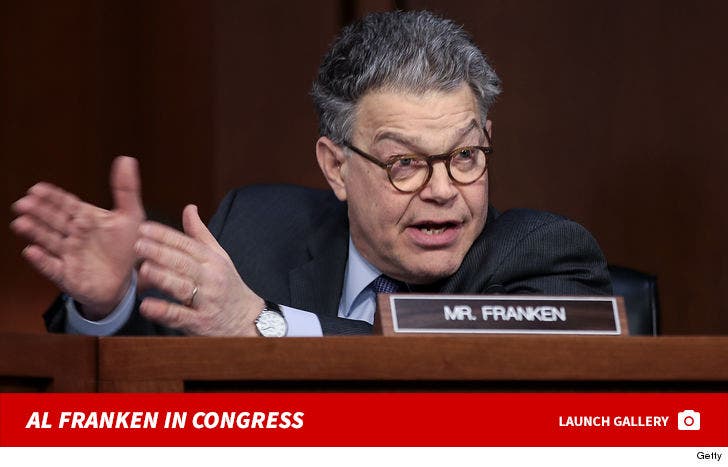 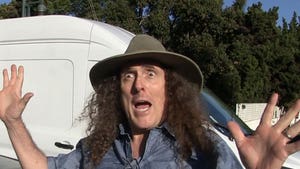