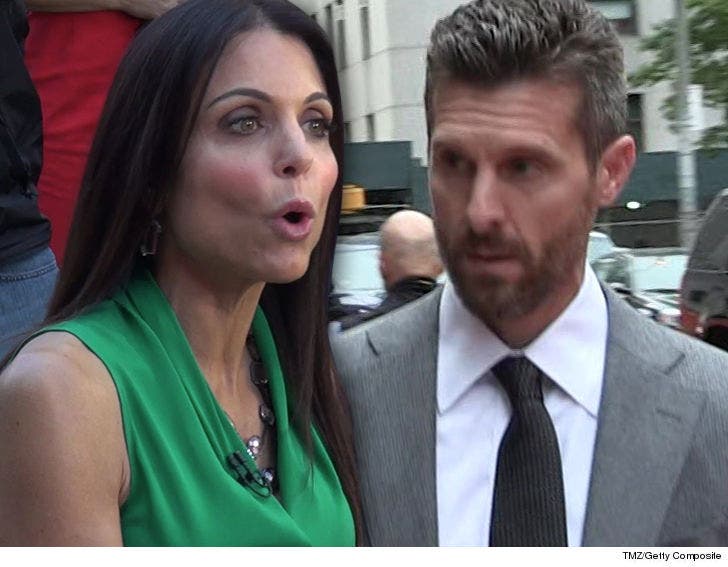 Bethenny Frankel is taking her ex-husband back to court for custody of their daughter ... and she might be using his stalking and harassment case as leverage.

Bethenny reopened her divorce case against Jason Hoppy, according to docs filed December 6. She's most likely seeking full custody of their 7-year-old daughter, Bryn ... since they'd previously reached a custody agreement in 2014.

Since then, Hoppy was ordered to stay away from Bethenny after he allegedly told her, "I will destroy you." He was charged with stalking and aggravated harassment, and struck a plea deal in the case.

Unclear if that's the reason for her reigniting a custody battle -- we've made calls in to their attorneys -- but they're due in court in January. 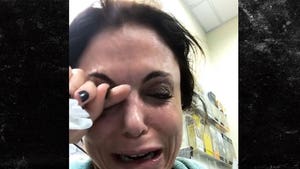