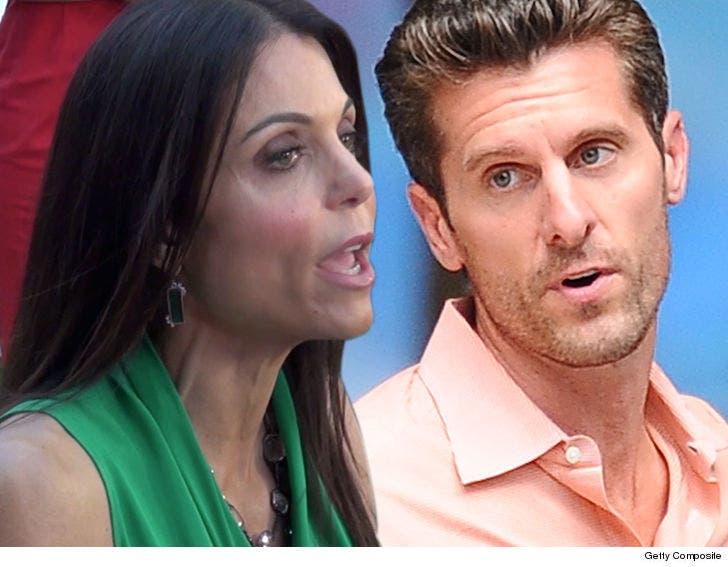 Bethenny Frankel's ex-husband, Jason Hoppy, will cop a plea Monday in his stalking/aggravated harassment case, but Bethenny is still scared ... TMZ has learned.

We're told Jason will get an ACD .. Adjournment in Contemplation of Dismissal. Short story ... he has to stay clear of Bethenny for 6 months and obey all laws. If he harasses her in any way, the D.A. will throw the book at him.

Bethenny has an order of protection against Jason, prohibiting him from contacting her. That order stays in place for the 6 months. After that, it goes away.

If Hoppy lives on the straight and narrow for the 6 months, all charges against him will be dismissed. His attorney, Alex Spiro, says, "We are pleased but not at all surprised that all charges will be dismissed. It is clear that the allegations were not credited and their motive questioned. Mr. Hoppy looks forward to moving forward raising his daughter in privacy."

We're told she's super worried about what will happen after 6 months, because she's scared of Hoppy. Bethenny's really involved in the hurricane relief efforts -- she's spent lots of time in Puerto Rico since the devastating storm -- which has been a positive force in her life and wants Hoppy in her taillights. 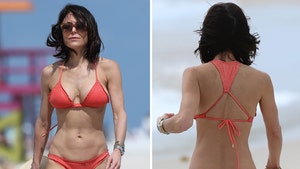