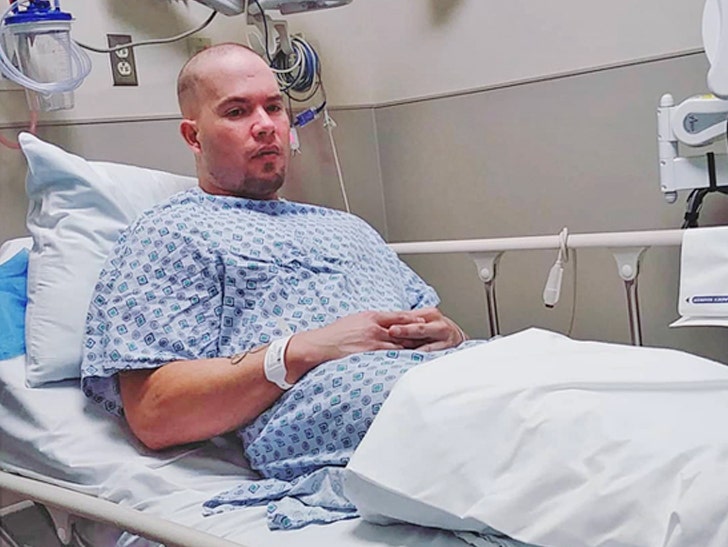 "WWE Tough Enough 3" winner Matt Cappotelli has terminal brain cancer ... but is still doing everything he can to fight the disease 6 months after the painful diagnosis.

Back in June, TMZ Sports reported on Matt's second surgery to remove a brain tumor -- over 10 years after he had one removed ... and had his pro wrestling career cut short.

But this time, 10% of the Grade 4 tumor could not be operated on since it was too close to his brain stem ... which gives Cappotelli 5 more years to live, at best -- doctors told WDRB in Louisville﻿.

But, Matt ain't goin' down without a fight -- staying physically active and wearing a special cap 18 hours a day to keep the cancer at bay.

“Though it seems unfortunate, I want it to be portrayed as a story of hope -- unending hope,” Cappotelli said.

For anyone who wants to help Capp, there's a GoFundMe page to help cover his medical bills. 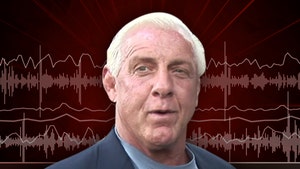