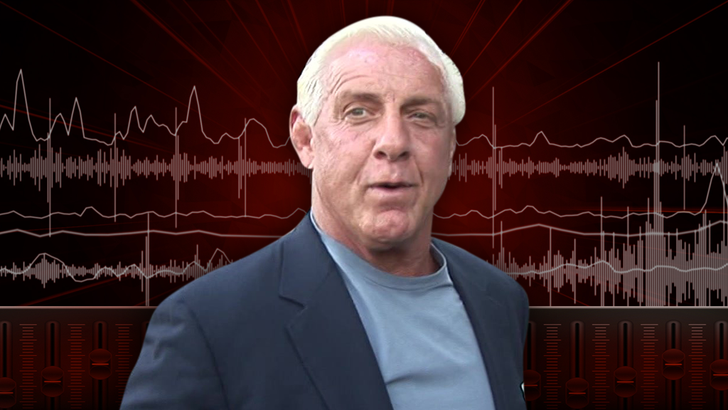 Ric Flair is now admitting he had been boozing HARD all day and night in the hours before his medical emergency in August ... and credits his fiancee with saving his life.

"I had been drinking ... shocker, yeah," Flair said on WWE Hall of Famer Ricky Morton's podcast.

"A friend of mine came in town from Dallas and we had been out all day the day before (the emergency) and again in the morning before I flew back."

Hours later, Flair says ... "I got this really sharp pain in my stomach."

Flair says doctors told him his intestine had "broken open ... and that's the last thing I remember."

Flair had previously said that decades of heavy drinking led to the medical emergency -- but we had no idea he was on a binge earlier that day.

The pro wrestling legend was put into a medically induced coma while doctors scrambled to save his life. Flair says he doesn't remember a single thing from the 11 days he was on life support ... "I just dreamt."

After he woke up, Flair says he was in such bad shape physically that he couldn't walk or twist the top off a Gatorade bottle ... and went to physical therapy to work on his motor skills.

Now, Flair is pretty much back to his old self -- and thanks his fiancee, Wendy, for being by his side throughout the entire ordeal. 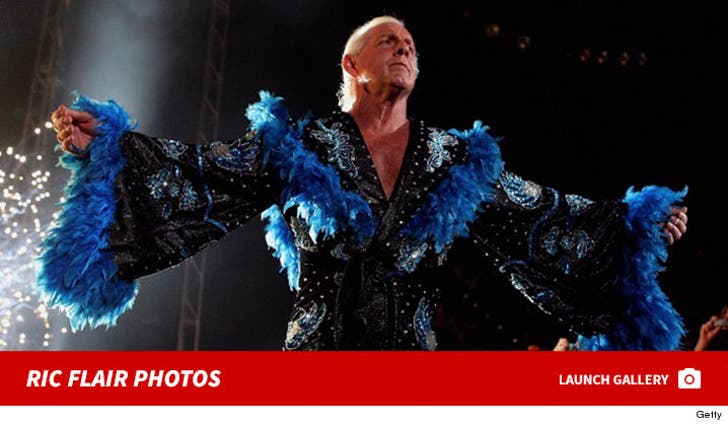 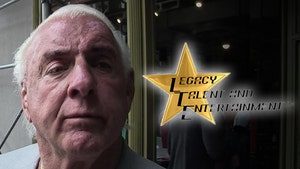 Ric Flair's Manager Lashes Back, You're a 'Despicable' Liar 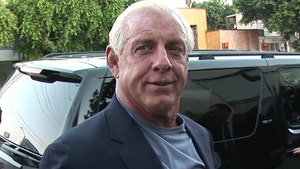