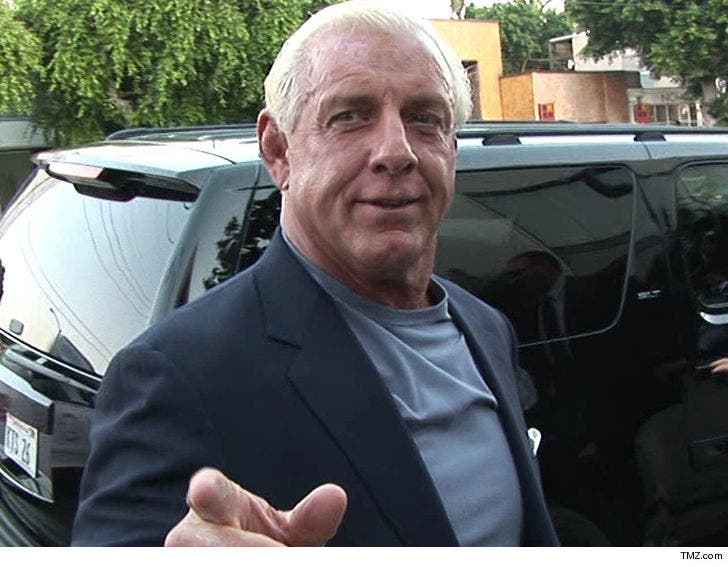 Turns out, Ric Flair's hand has taken thousands of rides on "Space Mountain" too -- 'cause The Nature Boy says he masturbated twice a day in the prime of his pro wrestling career.

That's IN ADDITION TO the roughly 10,000 WOMEN he claims to have banged over the years.

Naitch made this new admission in his "30 for 30" documentary that aired Tuesday night -- which also confirmed he got tanked with anywhere from 15 to 20 drinks daily while he was on the road.

But Flair's penis was the big story -- 'cause if there's any truth to his claims, it deserves its own spot in the WWE Hall of Fame (if not the damn Smithsonian). 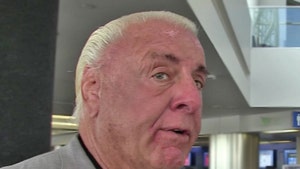 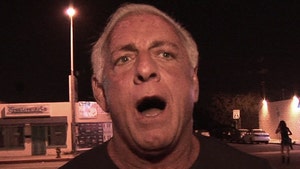