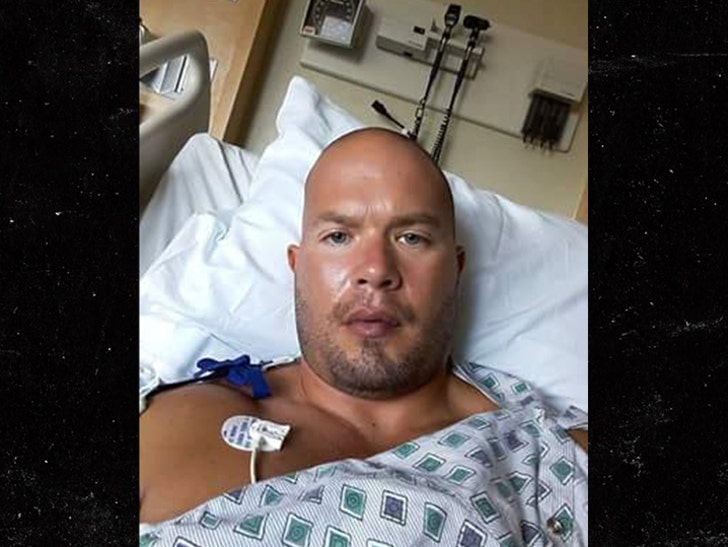 Cappotelli was diagnosed with a tumor in 2005 -- just a couple years after winning a WWE contract in the reality TV competition. His big break was coming ... but surgery forced him into retirement at age 27.

Everything seemed to be going well ... until the tumor returned.

"Waiting to be taken for my MRI and get prepared for my second brain surgery tomorrow," Cappotelli said in a statement Wednesday on his wife's Facebook page.

"Just found out the tumor that I had removed 10 years ago has come back much more aggressively and needs to be dealt with."

"It's a very large tumor and there is a portion that is inoperable."

"The portion that they're hoping to remove will be sent for pathology, which will determine what exactly we are dealing with and provide insight on future treatment plans and the next steps for the inoperable portion in my brain stem #John9:1-3."

Cappotelli was a tough S.O.B. on the reality show -- taking a beating from wrestling legend Bob "Hardcore" Holly ... and still coming back to win the show.

We rooted for him then. Rooting harder now. 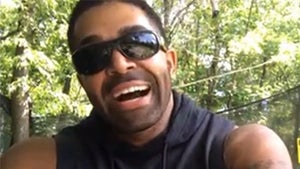 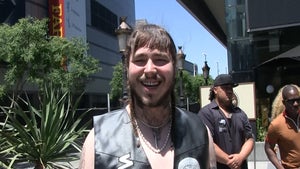