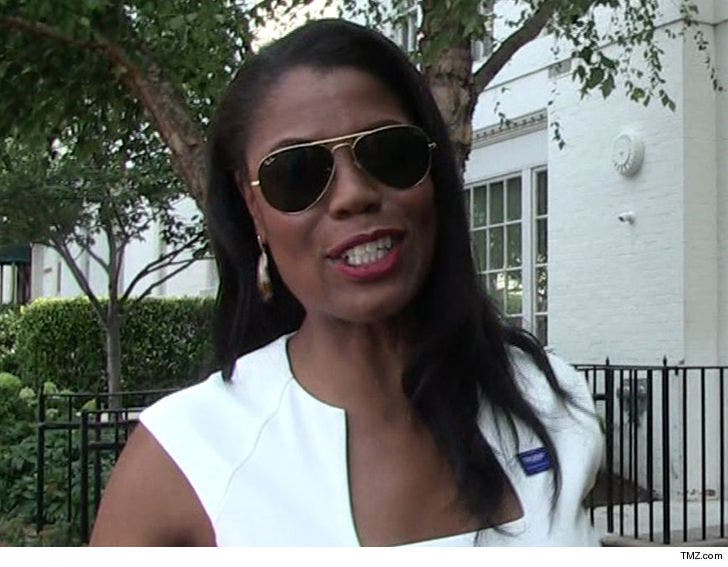 Omarosa's out at the White House, but she's not on the outs with government, and in fact, is already eyeing other federal positions ... TMZ has learned.

As we reported ... Omarosa and President Trump say they're on good terms after her exit from the administration, and we're told she's optimistic their relationship will help her down the road.

Sources close to the situation tell us ... O believes she'd be a good candidate for an undersecretary position. On the more ambitious side, she's eyeing an ambassador role with Nigeria ... due to her heritage on her father's side.

We're told she's also open to a gig in her new home state of Florida ... as a Senior Regional Appointment Person. It's basically a local liaison for Trump's administration. Even if she bolts from government altogether, Omarosa wouldn't go too far because plan B is pursuing a lobbyist gig. 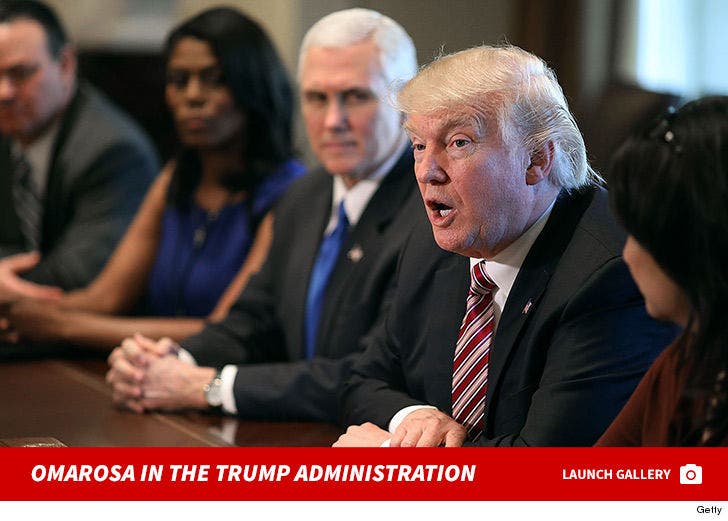 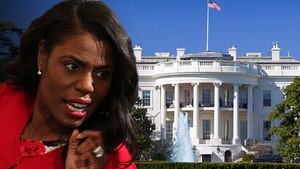 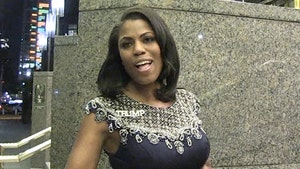 Omarosa -- A Little Partying is in Order (VIDEO)