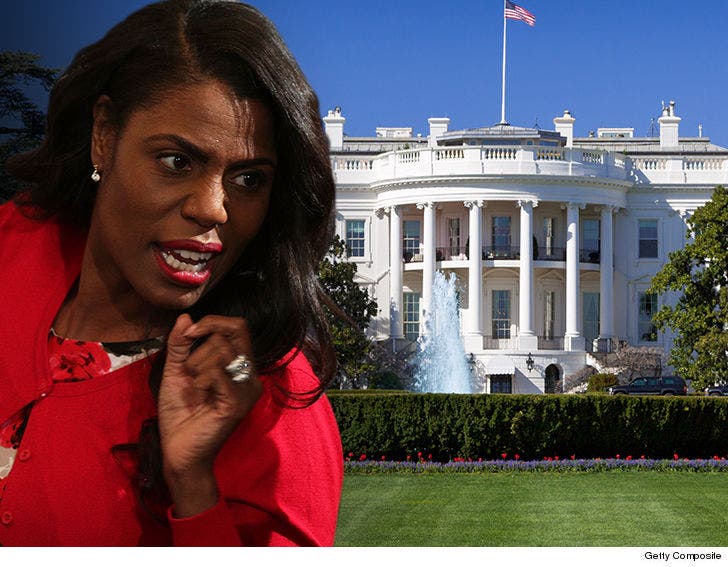 The White House is officially saying Omarosa quietly resigned, but multiple sources tell TMZ there was plenty of drama between her, Donald Trump and his Chief of Staff prior to her departure.

Sources close to Omarosa tell us she started thinking about resigning back in August after the Charlottesville riots, because she disagreed with Trump's handling of the crisis. We're told she took issue with Trump saying there were good people on both sides ... which, of course, included the neo-Nazis.

Now, people in Omarosa's camp say she pulled the trigger on resigning Tuesday night. However, other White House sources tell us she was "fired" by Gen. John Kelly after she tried to get an audience with the Prez following Moore's loss.

Even our Omarosa sources admit she had frequently bumped heads with Kelly. We're told she talked to Trump every other day, and Kelly wasn't happy she had so much access. 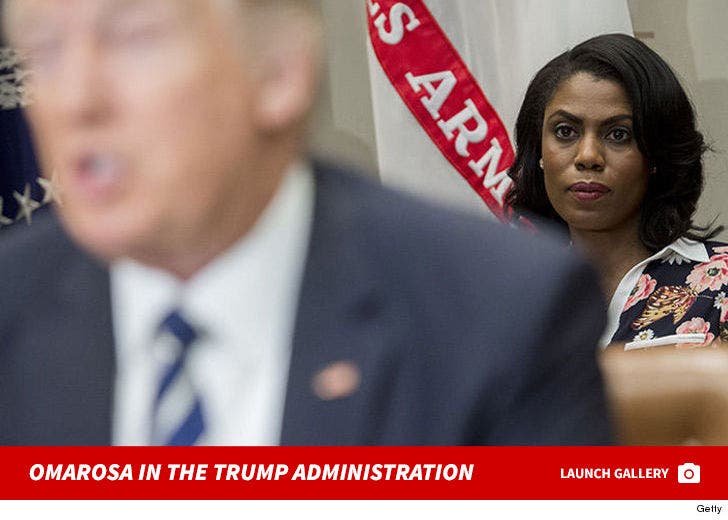 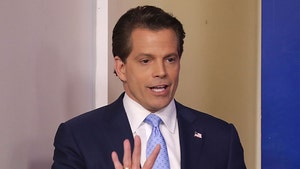