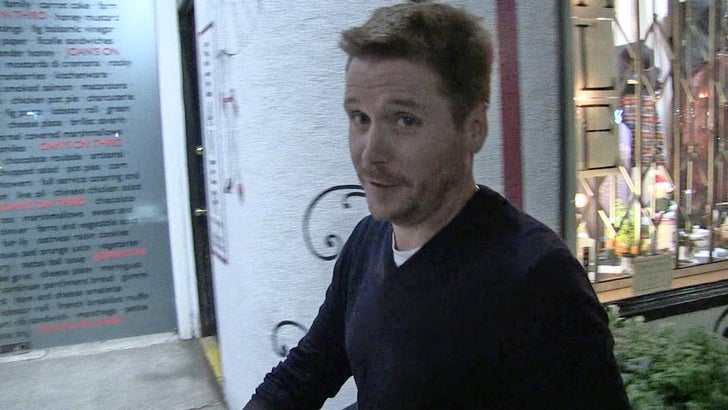 Nobody from the new "Gotti" flick is gonna be sleeping with the fishes, in real life at least, according to the film's director, Kevin Connolly.

There was a rumor going around that the mob put a hit on the production, which stars John Travolta as powerful Gambino crime family boss John Gotti. Remember, Lionsgate sold the movie back to the production company ... just days before its release date.

When we got Connolly leaving Cleo in WeHo Thursday night, he laughed it off and was quick to point out his flick was more about show business than family business, and only had good news about its new release date ... and its star.

He musta made an offer they couldn't refuse. 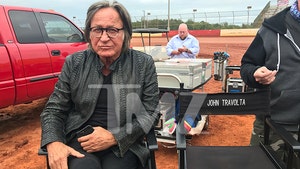 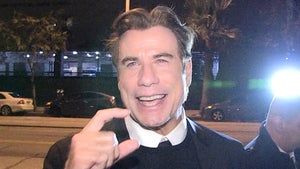