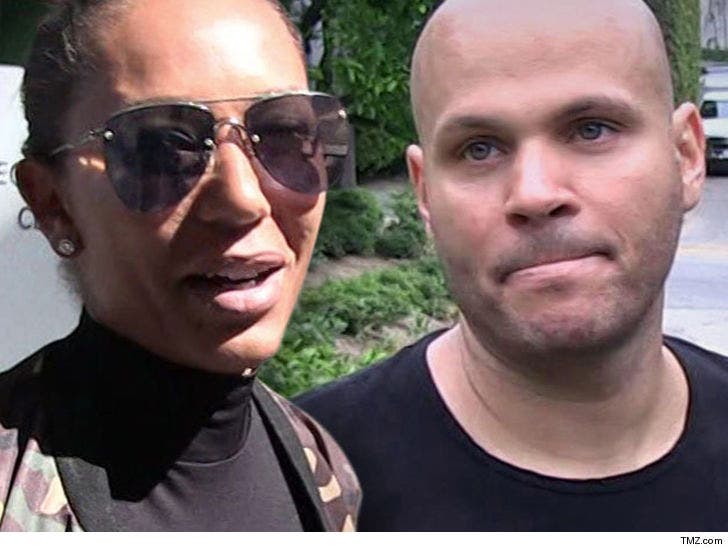 It's been a long, tumultuous journey filled with battles over custody, spousal support and even sex tapes ... but Mel B and Stephen Belafonte are officially divorced.

According to new legal docs ... a judge granted the dissolution of their marriage as of December 15. All that's left to work out now is the division of their property.

We broke the story ... Mel agreed to pay her ex-husband $15,000 per month over the next 3 years, and the 2 struck a deal for joint custody of their daughter, Madison. 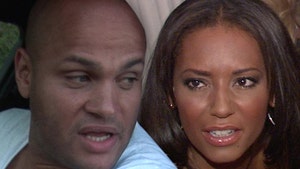