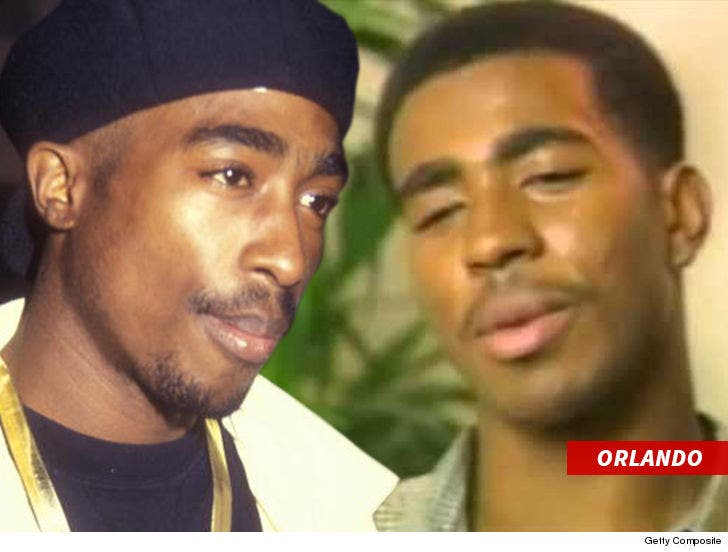 The gun that killed Tupac Shakur turned up in Compton just ONE day after one of Tupac's biggest street rivals was killed in gang violence.

It sounds like the most bizarre coincidence, but yes ... Orlando Anderson -- a known member of the Southside Crips -- was killed in a gang shootout, in Compton, on May 29, 1998. As TMZ first reported ... the .40 caliber Glock used to shoot and kill Tupac was found May 30.

Now here's what makes this so remarkable. Anderson is the man Tupac and co. famously beat down in the MGM Grand just a few hours before Pac was killed in Las Vegas. One longstanding theory is Anderson and other Crips murdered him in revenge.

Anderson was even named a suspect in Tupac's death, though he was never charged.

As we told you, the Tupac murder weapon was found in a Compton backyard where a Crip's girlfriend lived. According to an LASD document, that gang member was in Las Vegas with Anderson the night Tupac was killed.

All that being said -- Vegas cops can't recall ever taking custody of the handgun and, as we know, no one's ever been charged in Tupac's death. 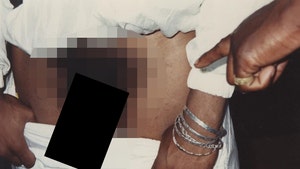 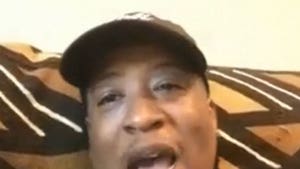