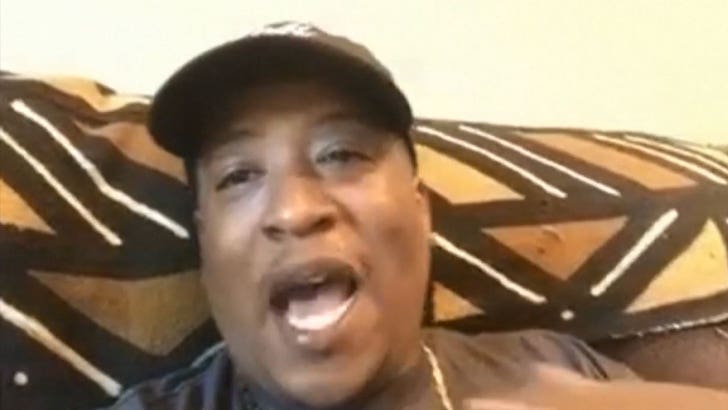 Tupac in his prime might've been down to have a pic of his junk out in the public -- but not a 46-year-old Pac had he survived ... which is just one reason his pal doesn't want it sold.

We spoke to Outlawz member E.D.I. Mean about Pac's ex-GF attempting to sell an old photo of his frank and beans -- and while he says he understands the possible reason behind it ... he doesn't approve. 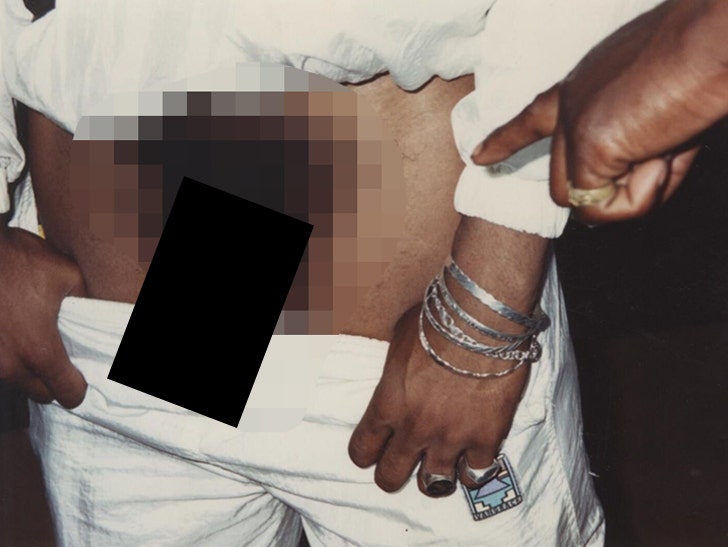 Sounds like E.D.I.'s making a case for good old-fashioned respect -- which he doesn't believe this ex has much if she's seriously trying to hawk Pac's photo.

As for whether the man himself would be flattered ... E says age changes everything. 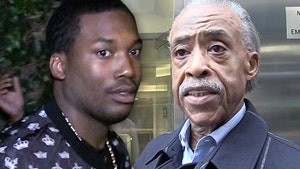