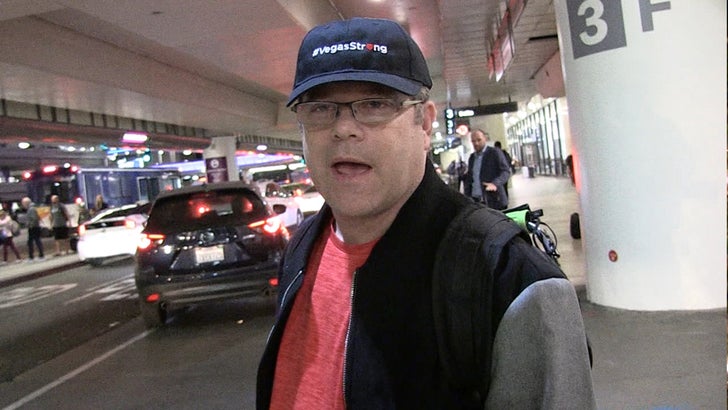 Sean Astin says if his mom, Patty Duke, were still alive today ... she'd be marching on Capitol Hill to demand answers why her name was fraudulently used to oppose net neutrality.

A little backstory -- Sean's bro, actor Mackenzie Astin, called out the FCC Thursday in a now viral tweet, asking why their mom's name was used in 3 separate comments in support of ending net neutrality more than a year after she died.

Hey, @AjitPaiFCC, today my mom would have turned 71. But she didn't. Because she died in March of 2016. Can you please take the time to explain to me how she made three separate comments in support of ending #NetNeutrality more than a year after she died?

So we got Sean at LAX Friday night and asked how he felt, and it's clear he's troubled by it ... and thinks the American public should be too.

As for what to do next, Sean says he's going to follow his brother's lead ... so the FCC better watch out. 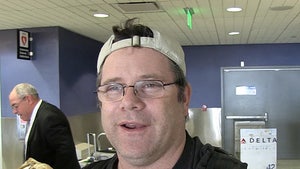 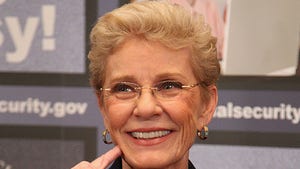