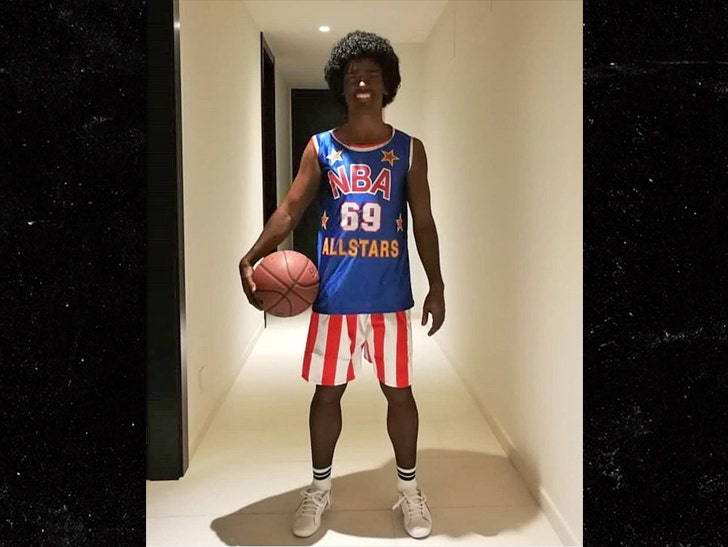 A French soccer player went full-on blackface for an '80s costume party ... and quickly apologized for thinking it was okay.

Antoine Griezmann ﻿-- a star striker for Spain's Atletico Madrid --- posted a photo and video of himself Sunday in a full-body blackface costume of an NBA All-Star player, 'fro and all. 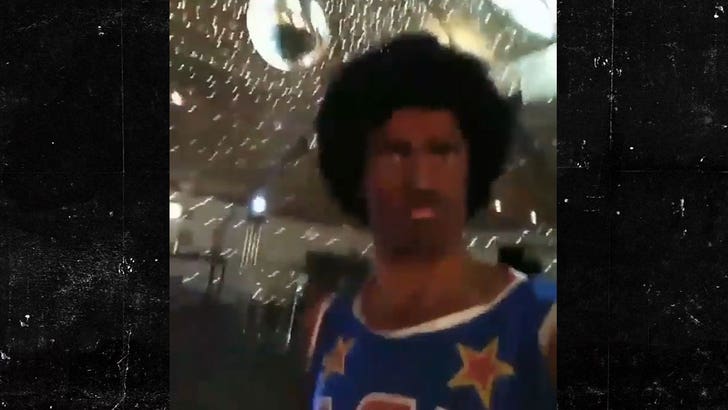 As you might imagine, the backlash was fast and furious ... and he eventually took down the controversial posts. He also apologized in his native tongue on Twitter, which translates to something like ... "I admit this is awkward on my part. If I hurt some people, I apologize."

No word yet from Atletico brass on their player's racially insensitive costume. 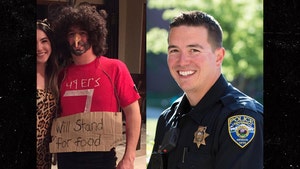 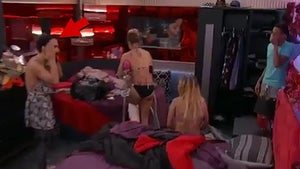