Turns out Omarosa WAS tossed out of the White House on her ass by the Secret Service because she wanted it that way ... according to the folks at SNL.

President Trump's former adviser's firing/resignation was roasted by Leslie Jones and Michael Che during the Weekend Update. The bit is funny, but when you're dealing with Omarosa ... it could be reality.

C'mon, you can totally see her retelling the story of her White House exit exactly this way. 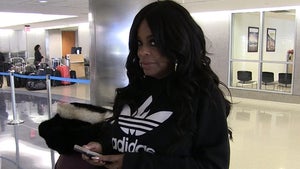 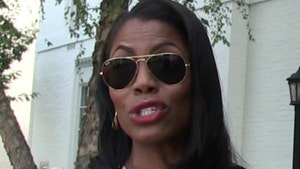