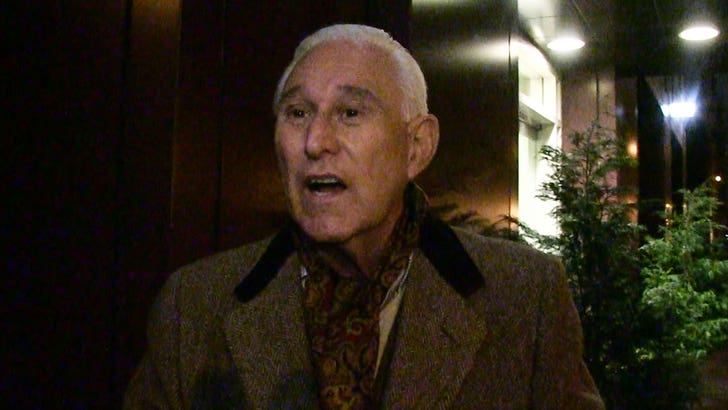 Omarosa's damn lucky she lasted as long as she did, because she was giving President Trump horrible advice ... as far as longtime Trump ally Roger Stone is concerned.

Stone was in Harlem Saturday night when he told us there's no doubt ... Omarosa was canned by Chief of Staff Gen. Kelly because, as he put it, she was doing the President "no favors."

The staunch conservative has made no bones about it ... he thinks Trump could ultimately be taken down by a disloyal aide or Cabinet member. Based on the examples Stone gave us, it's clear Omarosa was on his "naughty" list.

As for who should wave the flag for Trump in the black community now -- Stone suggests a man of the cloth. Hell, couldn't get any worse. Right?