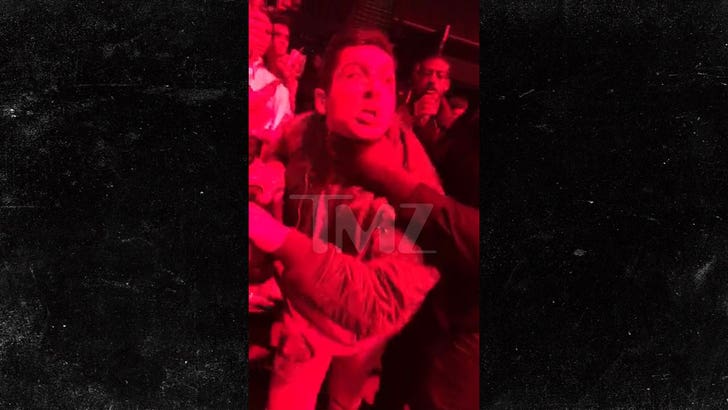 4:12 PM PT -- A rep for Travis tells TMZ ... the guard who was choking the fan was not part of Travis' personal security detail.

A Travis Scott fan thought he was about to jump onstage, but instead got brutally choked by a security guard -- and to add insult to injury, his buddy DID get to hangout with Travis.

Travis was performing Saturday night at Power 106's Cali Christmas concert at the Forum ... when 2 dudes tried to get up close and personal with the rapper. Initially, they both got stopped until Travis ordered security to ease up. One guy was released -- but the other was dragged away by his neck.

Travis is known for his rowdy shows, and does let fans share the spotlight with him at times.

He was recently named in a lawsuit by a fan who was injured at one of his shows in NYC after falling from a balcony.

However, Saturday in Inglewood ... he seemed to be doing his best to get security to go easy on his fans. At least one guard didn't get the message. 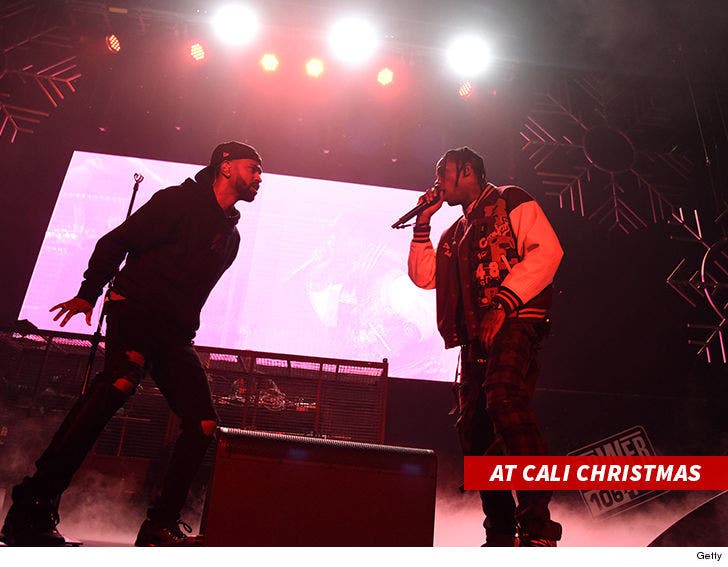 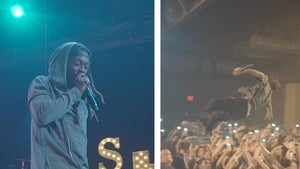 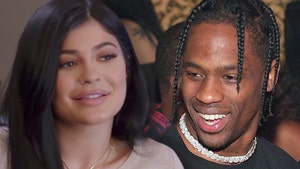 Travis Scott You Might Want to Rethink Exclusive Music