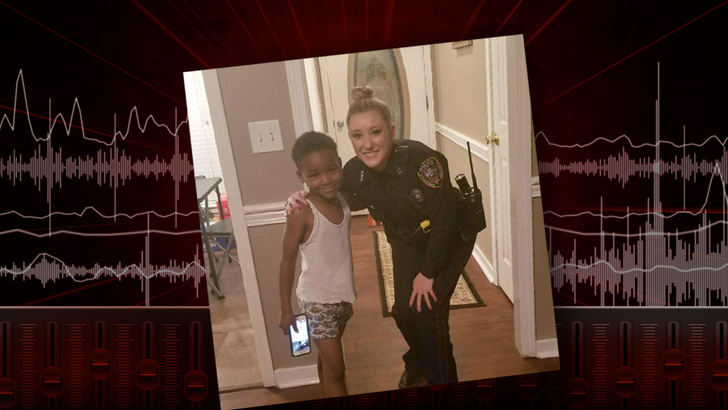 The Grinch isn't about to screw up the holidays for a 5-year-old kid in Mississippi ... who had the presence of mind to call 911 and report the possible heist. Seriously.

TyLon Pittman dialed 911 over the weekend from his home outside Jackson, and he meant business. In the ultimate neighborhood watch move ... TyLon informed police he'd caught wind some guy named Grinch was trying to steal everyone's Christmas.

The call is hysterical ... partially because the 911 operator fully indulged the kid.

Cops did respond to Tylon's house, and reassured him they'd keep the Grinch dude at bay. 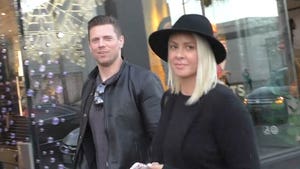 The Miz Is Middle East Bound for Christmas, Supporting the Troops! 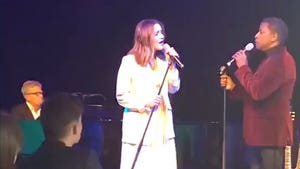