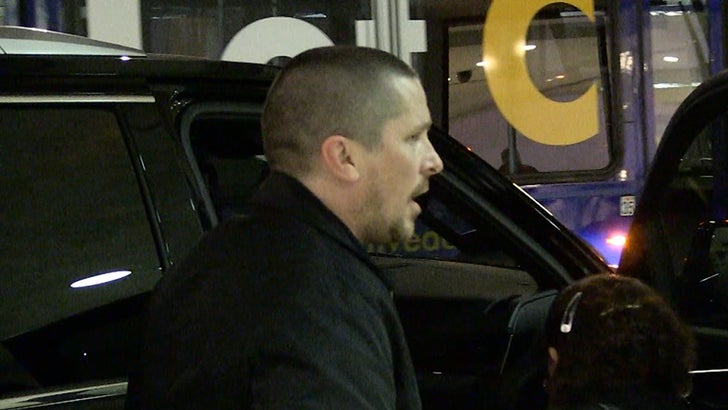 Christian Bale was barely recognizable wheeling his luggage at LAX after putting on more than several pounds for his role as Dick Cheney.

Bale is a master at transformations. He went to the other extreme for his role in the 2004 flick, "The Machinist," dropping 60 lbs. He's definitely put the same effort into his lead role as the former VP, although tipping the other side of the scale.

Our photog was hilarious ... clearly confusing art for life as he barked tax reform questions at the actor.

BTW ... the flick's called "Backseat" and comes out next year. 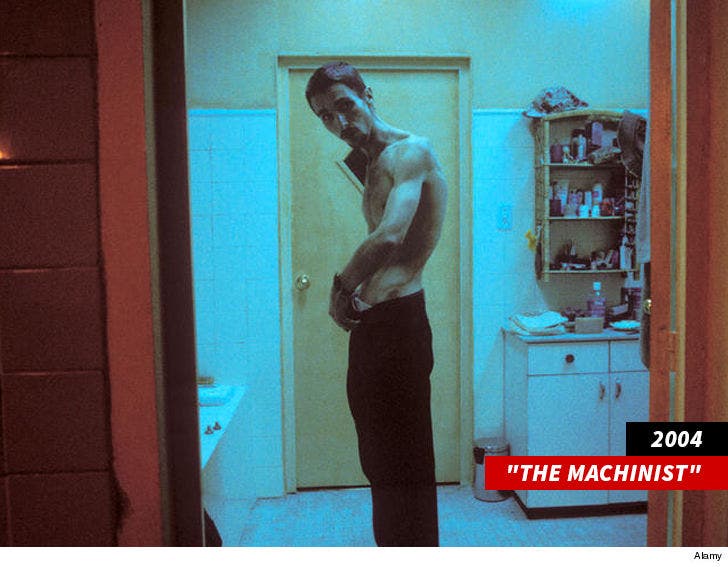 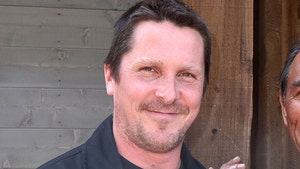 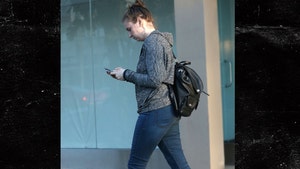