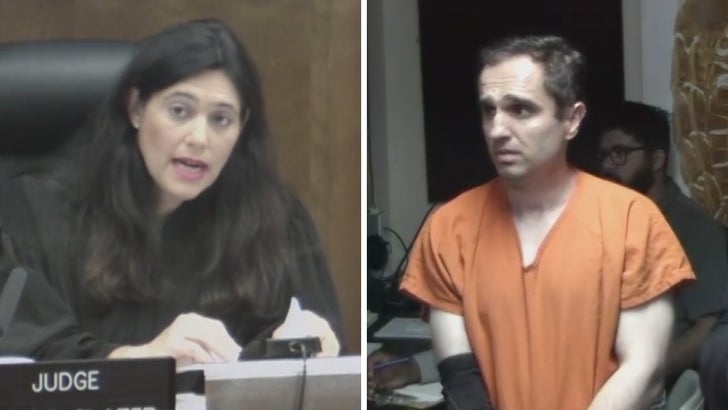 A Katy Perry fanatic has been arrested and ordered to stay away from the singer at all times after he told a cop he'll "do whatever it takes" to be with her ... TMZ has learned.

Pawel Jurski -- a 37-year-old man from Poland -- appeared in a Miami criminal court Thursday and faces felony charges of aggravated stalking and escape ... and misdemeanor charges of loitering and resisting arrest. 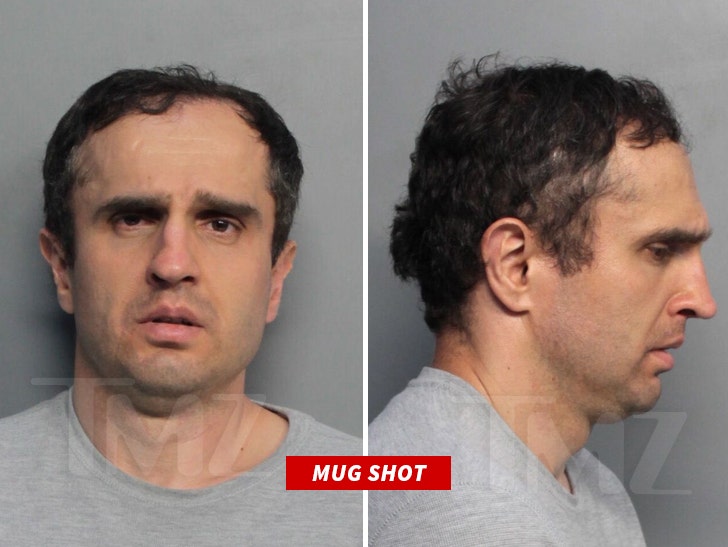 Jurski allegedly tried to bum-rush the stage through a security area at Perry's concert at American Airlines Arena in Miami Wednesday night, but was stopped by security and held until cops showed up to arrest him.

According to the police report ... Jurski's been to at least 6 of Katy's shows in different cities in the past 20 days and has tried to contact her at each stop. When asked if he would harm Perry, Jurski replied ... "I will do whatever it takes to be with Katy Perry."

He also told cops while he was in Chicago, he secretly followed Katy to a steakhouse to surprise her.

He won't be going to anymore of her gigs now, though ... and the judge set his bond at $34k and made him surrender his travel docs. 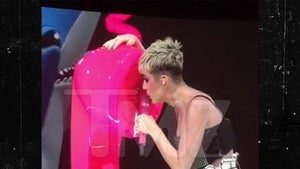 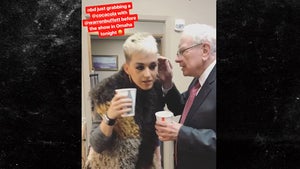