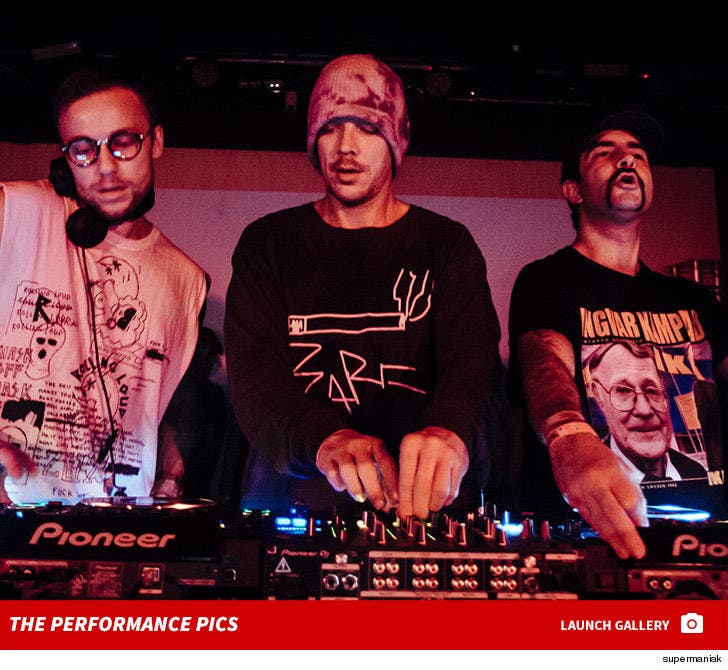 The Mad Decent label head wasn't even on the flyer for the 2nd annual 'LA Gives Back' concert, but surprised the 2,300 fans who packed Union nightclub. Other DJs like Ookay, Valentino Khan, and Ghastly pumped up the crowd from the venue's 5 stages.

We're told Rosario and Eric were in the crowd. Unclear if it was a date, since they reportedly broke up 3 weeks ago. We know they helped the fundraising effort by hitting up the merch booth.

The event raised $60k to help 2 L.A. shelters -- My Friend's Place and the Downtown Women's Center. 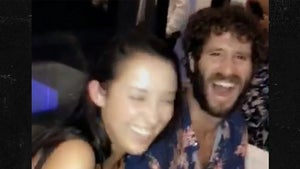