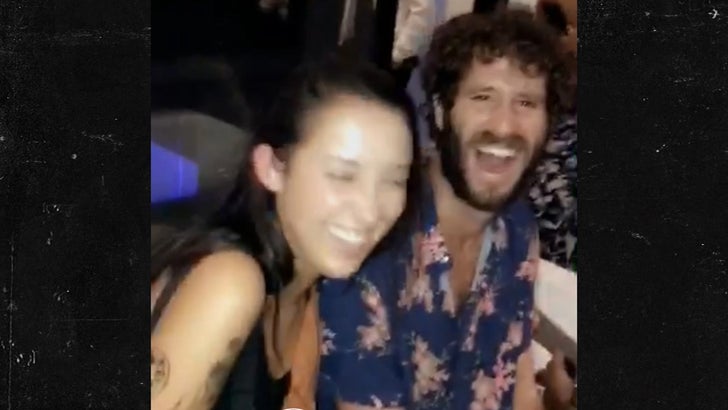 Diplo tried to turn up in the Hollywood Hills -- but the cops had a simple message for him and his party pals ... fool us once.

Diplo was throwing a house party Wednesday night just outside of WeHo, which included some celebs like Lil Dicky ... who you can see clearly in the DJ's Snapchat story. 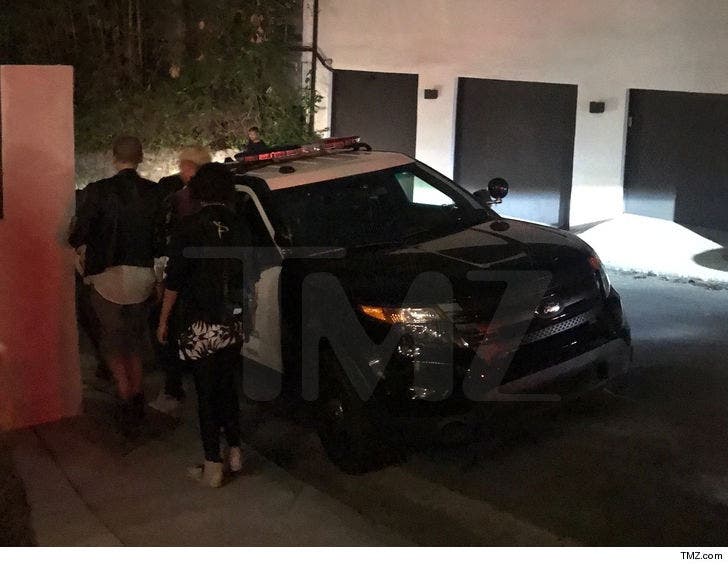 Unfortunately, law enforcement sources tell us it became too much of a rager, 'cause cops had to be called twice -- with the 2nd visit shutting the whole thing down.

We're told cops first came out a little before 10 PM, and were told the music would be turned down and guests would be kept inside. They came back again at 11:30 PM and that's when they kicked everyone out ... but didn't cite anyone. Police never talked to Diplo. 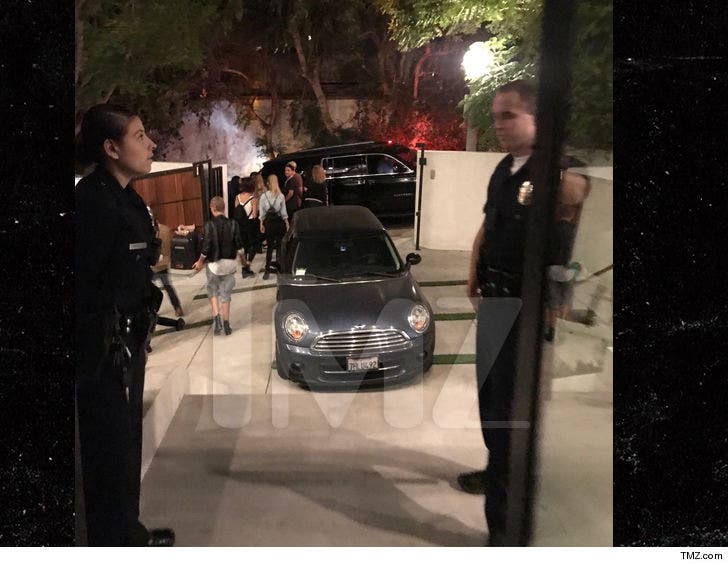 Watch out for ... noise complaints. 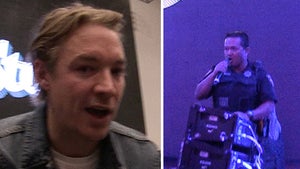 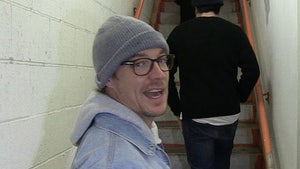