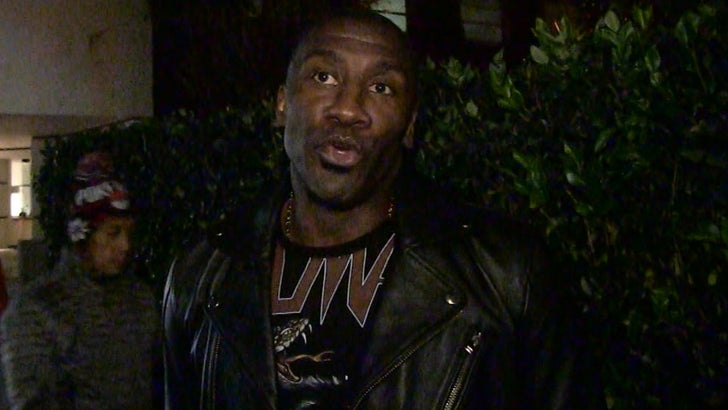 Shannon Sharpe REALLY hopes Diddy can become the next owner of the Carolina Panthers ... and he's spelling out everything that needs to happen in order for that to become a reality.

The co-host of FS1's "Undisputed" has been a Diddy supporter since the music mogul first announced his intentions to buy the NFL team ... and this weekend, he told us why he's confident it can happen.

Sharpe also explains why it might be in Diddy's best interest to move forward WITHOUT Colin Kaepernick if he wants the BEST chance to buy the team. 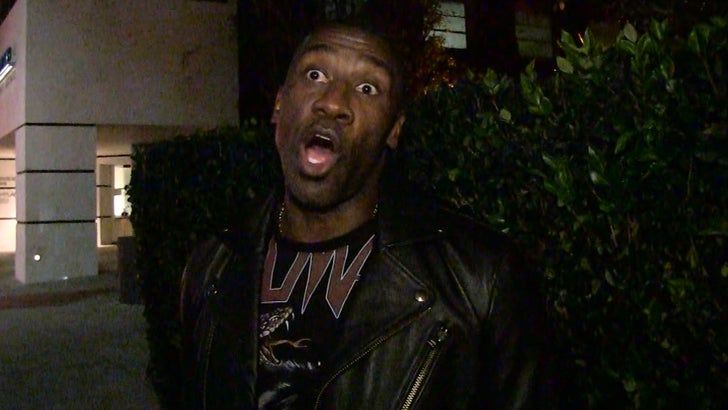