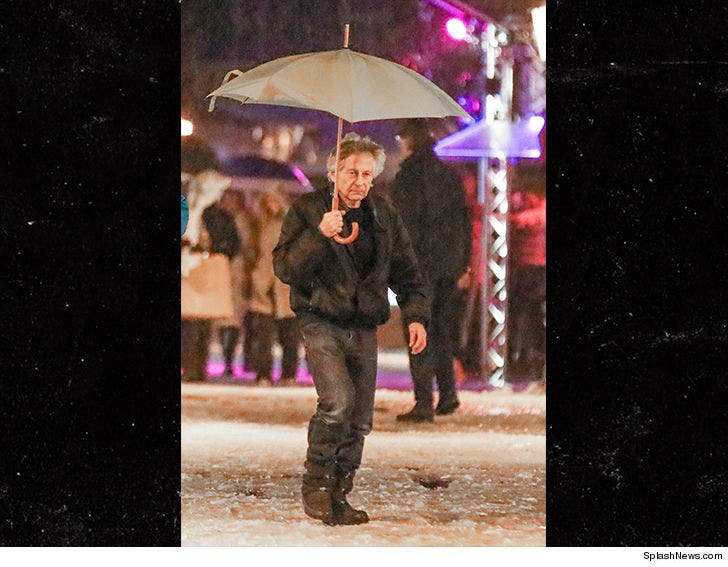 Roman Polanski would clearly rather endure the cold in Switzerland than feel the heat in the U.S. ... as he remains a fugitive from justice for raping a 13-year-old girl 40 years ago.

The famed director of "Rosemary's Baby" and "The Pianist" sought cover with the help of an umbrella Saturday in Gstaad.

Speaking of climate ... any talk of the 84-year-old trying to come back to the U.S. has to be put on ice, given the torrent of sexual assault claims against famous Hollywood types. 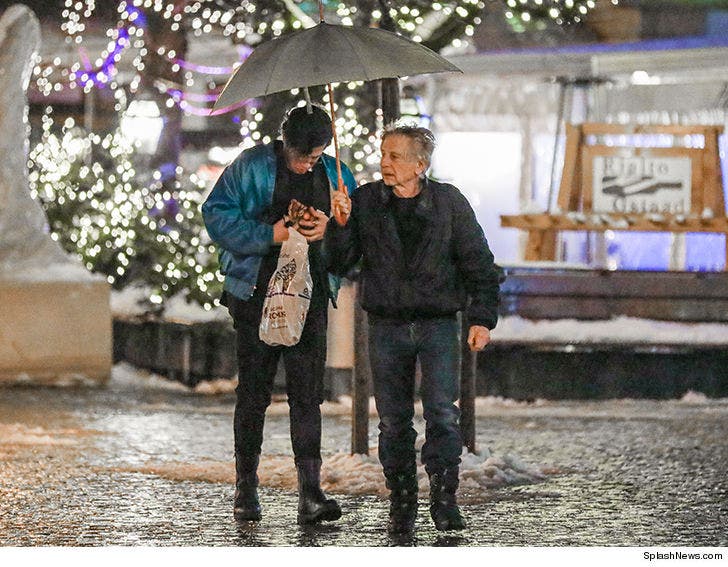 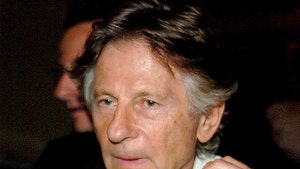