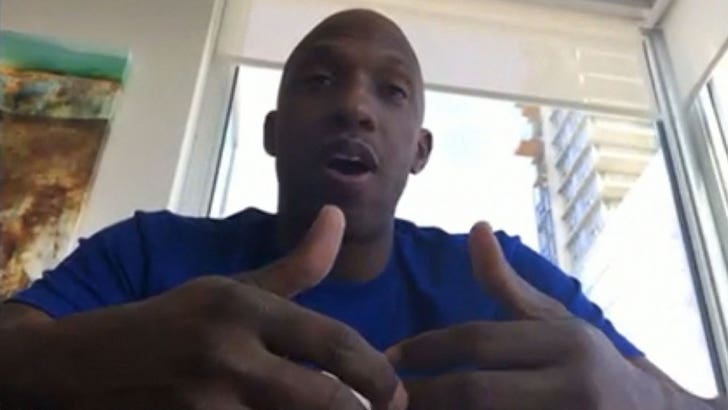 Hall of Fame voters, listen up -- Chauncey Billups says 3/5 of his '04 Pistons starting lineup should be enshrined, telling TMZ Sports that he, Rip Hamilton and Ben Wallace all belong in Springfield.

Billups is a 1st-time nominee to the Hall this year ... and when we talked with him the 5-time All-Star and former Finals MVP, he told us he thinks he did enough to get in.

Chauncey isn't the only guy from his NBA championship team up for the honor ... Rip is also a 1st-time nominee, and Ben missed out on his 1st shot last year.

With Hamilton, CB says his college days put him in (Rip won a national championship with UConn) ... and with Wallace, he says if Rodman and Mutombo are in, he should be too.

If you're wondering, we didn't ask about Rasheed Wallace ... but we're guessing Billups votes yes. 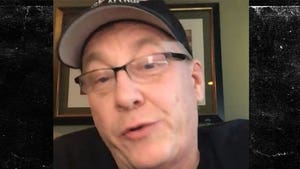 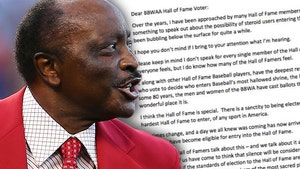