We've figured out Hailey Baldwin's New Year's resolution -- don't change a damn thing, at least when it comes to her bikini game.

Hailey spent Jan. 1 lounging poolside in Miami -- matching hair color with her swimwear -- and perhaps nursing a hangover. As we reported, she partied on NYE at LIV Nightclub where Travis Scott performed.

The model's been getting cozy with new BF, Shawn Mendes, recently. We're not sure what Shawn had going on Monday, but looks like he made the wrong choice. 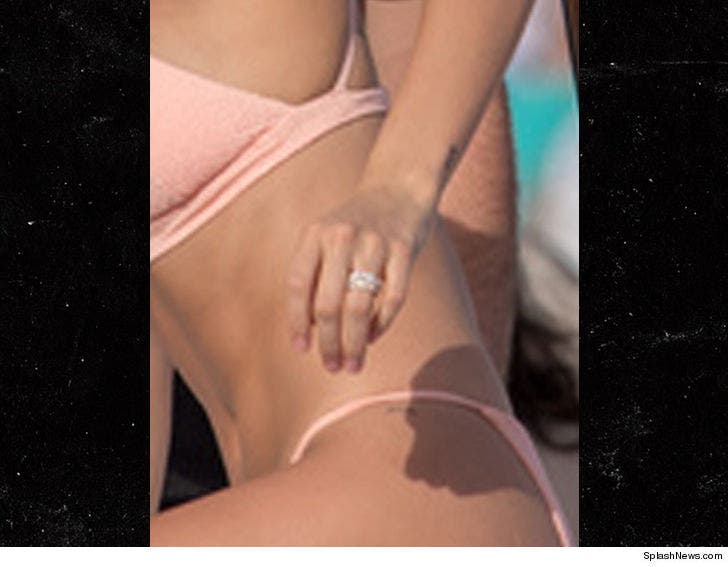 Speaking of the new couple ... Hailey was rocking what looks like a couple of diamond bands on her left ring finger, y'know ... THAT finger. 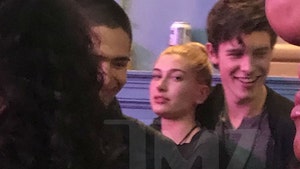 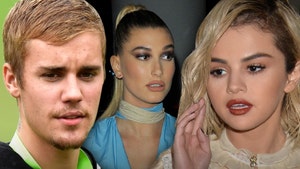