The freshly-minted couple are in Mendes' hometown for the holidays. The day before they hit up Daniel Caesar's concert.

Hailey's been linked to Bieber, Drake, Cameron Dallas ... but, times and seasons change ... and now it's all about Shawn.

Hailey's been mum about Justin's blowup with Selena ... as we reported Selena was furious Justin contacted Hailey to make amends over their breakup, and it landed them in couples therapy. 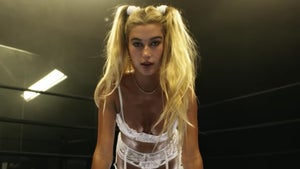 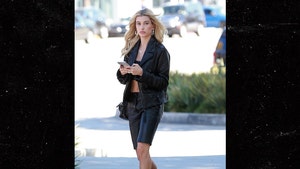