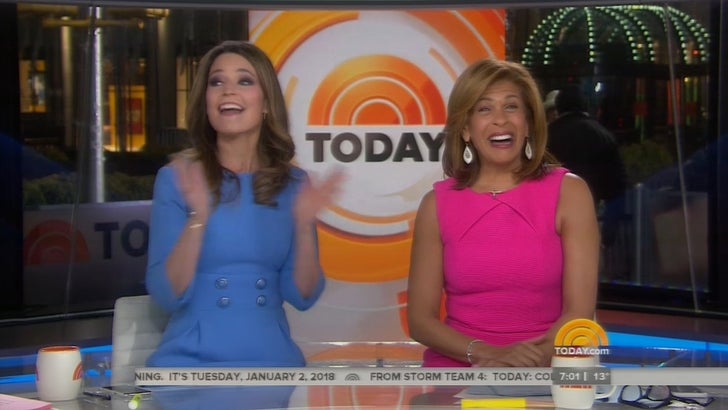 NBC made it official Tuesday morning ... and Hoda and her new partner, Savannah Guthrie, breathlessly announced it at the top of the show. 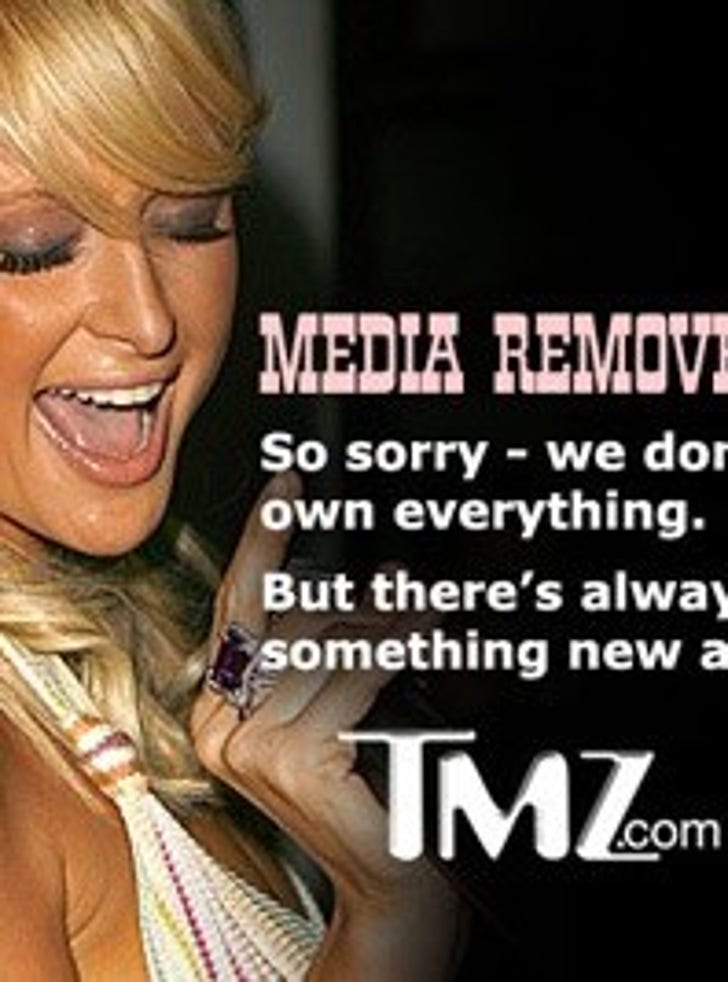 Back on Nov. 29 ... Hoda and Savannah dropped the shocker that the Peacock had fired Matt Lauer over sexual harassment claims made by more than a dozen women. 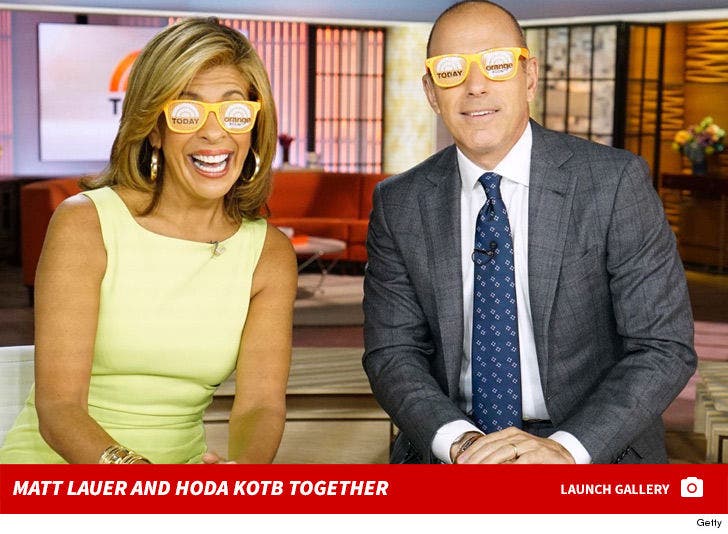 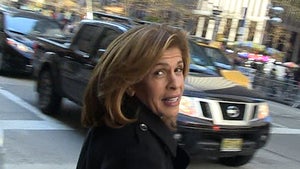