Danielle Bregoli is unimpressed at Anderson Cooper, thinks Andy Cohen looks like a human Q-tip and doesn't care these "60-to-70-year-old men" trashed her during their CNN New Year's Eve show. 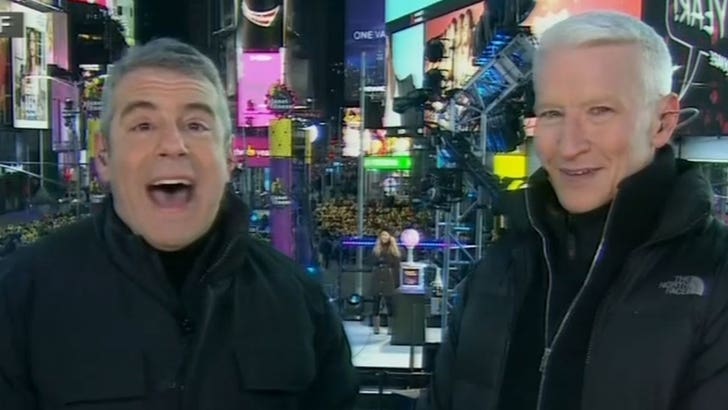 We got the 14-year-old rapper at LAX, and she made it crystal clear ... Anderson and Andy are waaaay outside her demo. Her point was that ancient Anderson had no reason to know who she was or what she's done given his position in life -- aka old.

As for Andy ... she had no idea who he was either, until our photog mentioned 'Housewives.' 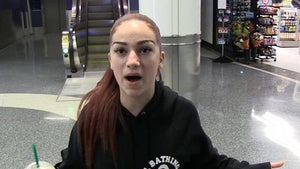 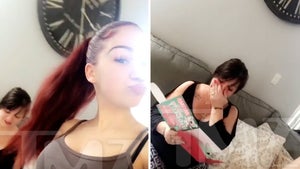