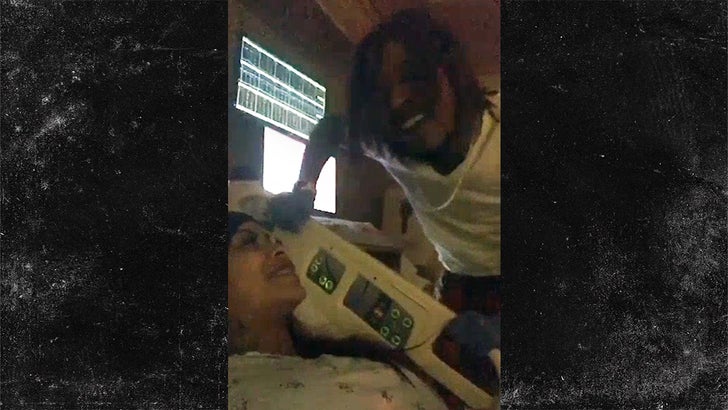 Fetty Wap's baby mama, Alexis Skyy, is about to give birth any moment now ... even though she's 3 months early.

Alexis' water broke early Tuesday as she was seen being rolled in to a Georgia hospital with Fetty by her side. She's only 6-months pregnant at this point, so you'd think they'd be worried. If so ... Fetty didn't let on this video.

In fact, Fetty says he was a premature baby, too, and the kid's gonna be a soldier like her pops. They're expecting a girl, and Alexis has already been calling her Alaiya.

This will be at least baby #4 for Fetty, and he has 1 more on the way with a different baby mama. This will be Alexis' first. 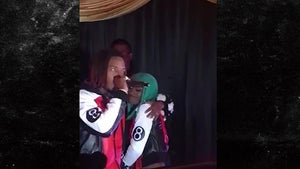 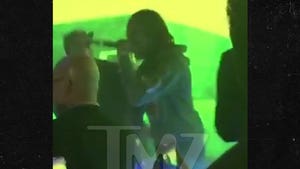