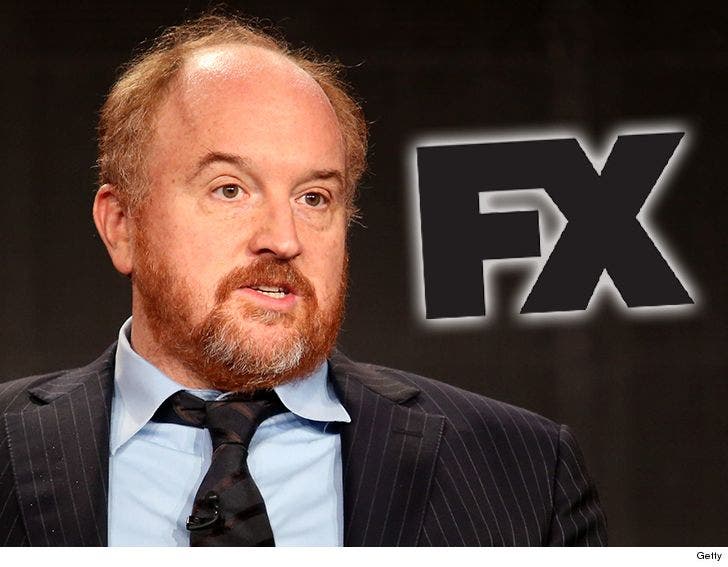 Louis C.K. did not commit any acts of sexual misconduct during his time at FX ... according to the network's own investigation, anyway.

FX CEO John Landgraf told reporters Friday they "did not find any issues, complaints or incidents of misconduct of any kind in the 8 years we worked together." FX quickly cut ties with C.K. in November right after his accusers came forward to The New York Times, and the comic copped to the allegations.

FX yanked his production deals on "Better Things," "Baskets," "One Mississippi" and "The Cops."

Landgraf was speaking at the Television Critics Association's conference when he added his network "had no awareness" of C.K.'s pattern of sexual harassment before the Times article.

Considering C.K. admitted the claims were true, it seems FX's investigation was more to protect itself legally. 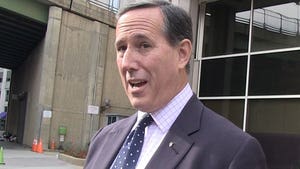