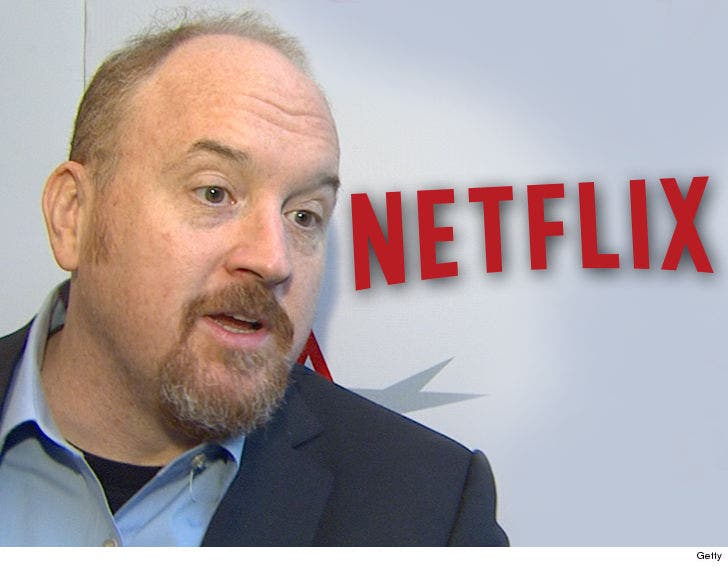 1:45 PM PT -- FX is giving Louis C.K. the boot too, cancelling the deal with his production company, Pig Newton. It released a statement saying ... "He will no longer serve as executive producer or receive compensation on any of the four shows we were producing with him – 'Better Things,' 'Baskets,' 'One Mississippi' and 'The Cops.'"

Louis C.K.'s publicist and manager have also severed ties with the comedian.

Louis C.K.'s second stand-up special with Netflix has been canceled in the wake of sexual misconduct allegations ... TMZ has learned.

A Netflix spokesperson tells us ... "The allegations made by several women in the New York Times about Louis C.K.'s behavior are disturbing. Louis's unprofessional and inappropriate behavior with female colleagues has led us to decide not to produce a second stand-up special, as had been planned."

The decision comes just hours after C.K.'s film distributor canceled the release of his movie, "I Love You, Daddy" ... which was supposed to come out next week.

C.K. was making 8 figures for each of his Netflix specials. 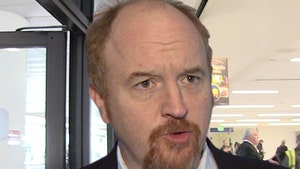