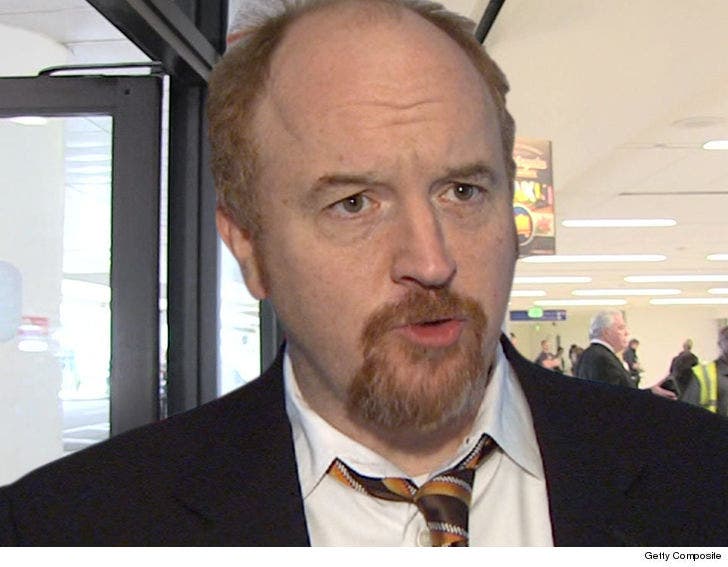 Louis C.K. is being accused of sexual misconduct -- 5 women claim he either masturbated in front of them, asked to expose himself, or masturbated on the phone with them.

Cox told the NYT, "What happened to Rebecca [Corry] on that set was awful." Corry stayed on the show, "The MidNightly News" ... C.K. was only a guest star.

C.K.'s rep declined to comment to the NYT. We've reached out, too.