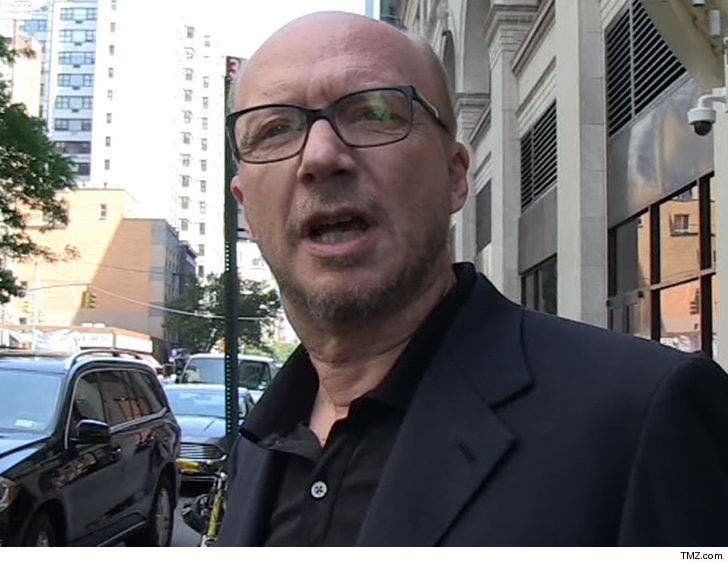 Paul Haggis -- the Oscar-winning director and writer of "Crash" -- is being accused of sexual misconduct by 4 different women ... including 2 rapes.

Haggis was sued in December for allegedly raping film publicist Haleigh Breest in 2013 at his apartment after a movie premiere. Haggis denied the claims and countersued ... alleging she tried to score a $9 million settlement out of it.

Still, Breest's suit reportedly led to 3 new women coming forward with their own claims of sexual misconduct -- one similarly accusing Haggis of forcing her to perform oral sex then raping her.

Haggis had previously said he's used to defending himself against 'false allegations' because he's a notable critic of Scientology. He famously left the church in 2009 ... and appeared in the 2015 documentary 'Going Clear' about his experience.

We've reached out to Haggis' team ... so far no word back.