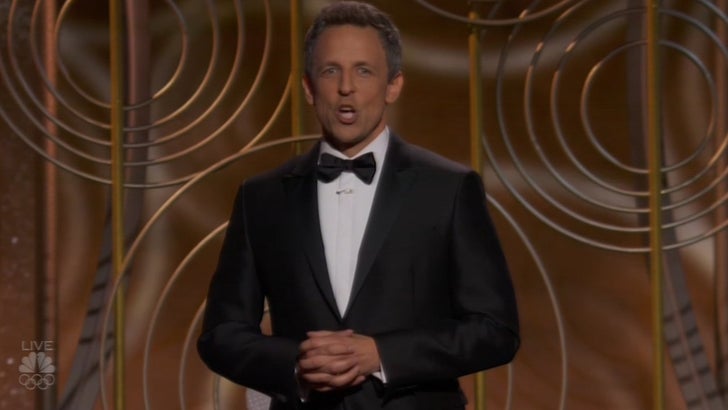 Seth Meyers came out swinging against Harvey Weinstein and Kevin Spacey in a blistering opening monologue at the Golden Globes ... and he didn't pull any punches.

Meyers -- who's this year's host -- threw out two jokes aimed at the disgraced movie producer and actor back-to-back Sunday inside the Beverly Hilton hotel.

He said of Weinstein - the "elephant not in the room" -- "Harvey Weinstein isn't here tonight because, well, I've heard rumors he's crazy and difficult to work with. But don't worry, he'll be back in 20 years when he becomes the first person ever booed during the In Memoriam."

Meyers followed up right away with a jab at Spacey, saying ... "Well, despite everything that happened this year, the show goes on. For example, I was happy to hear they're going to do another season of 'House of Cards' ... is Christopher Plummer available for that, too?"

He also mocked Spacey's Southern accent in the show, adding ... "Oh, is that too mean? To Kevin Spacey?"

We're probably in for a long night. 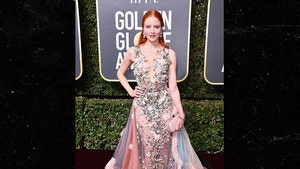 Everybody Wore Black to Golden Globes 2018, Except These Folks