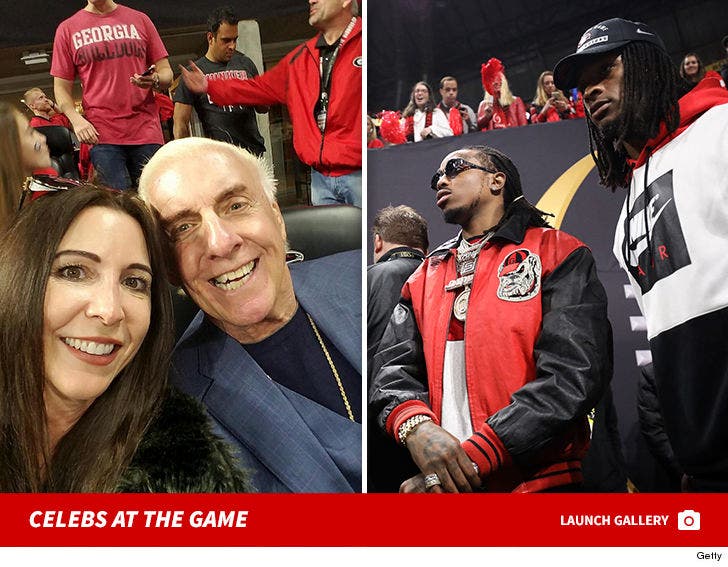 The college football National Championship looks Hollywood friendly -- 'cause there's a few celebs at the game ... and we don't just mean Donald Trump and Kendrick Lamar.

Some other big names at the big game in Atlanta include Quavo, Samuel L. Jackson, Ric Flair and Zac Brown -- who sang the national anthem with his band.

A few notable athletes were there Monday night as well -- Terrell Owens, Matt Stafford of the Detroit Lions, Derrick Henry of the Titans and Thomas Davis Sr. of the Panthers ... just to name a few.

As we reported ... Trump received a mostly warm welcome at the game as he took the field ahead the Anthem. Kendrick is set to perform for the halftime show. 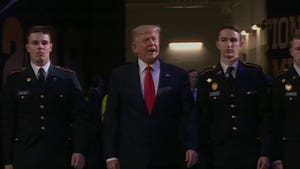 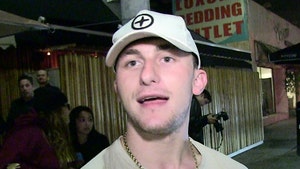 Johnny Manziel Gives Deadline to CFL Team: Pay Me Or Else!