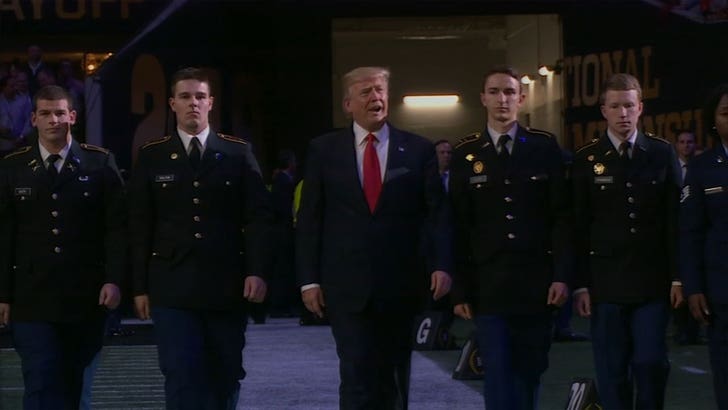 President Trump was met with a LOT of noise at the college football National Championship game on Monday ... and from what we heard on the broadcast, it sounded mostly positive. There were some boos, too.

Trump waved to the crowd and had a big smile on his face at the Mercedes-Benz Stadium in Atlanta -- flanked by military personnel. He stayed on the field through the National Anthem.

Remember, both Alabama and Georgia were Trump states in the 2016 election.

One other thing ... Kendrick Lamar is set to perform for the halftime show. It'll be interesting to see if the rapper -- who's a huge Trump critic -- says anything to ruffle feathers. 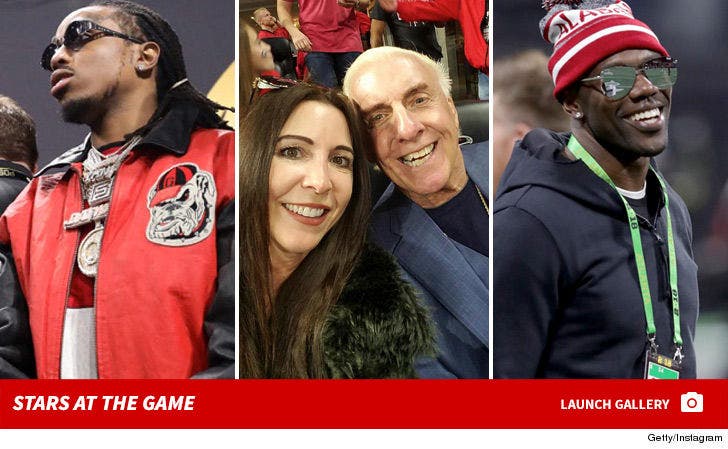 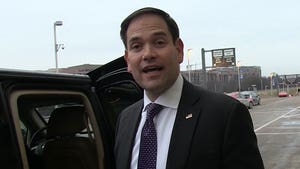 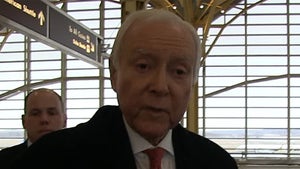