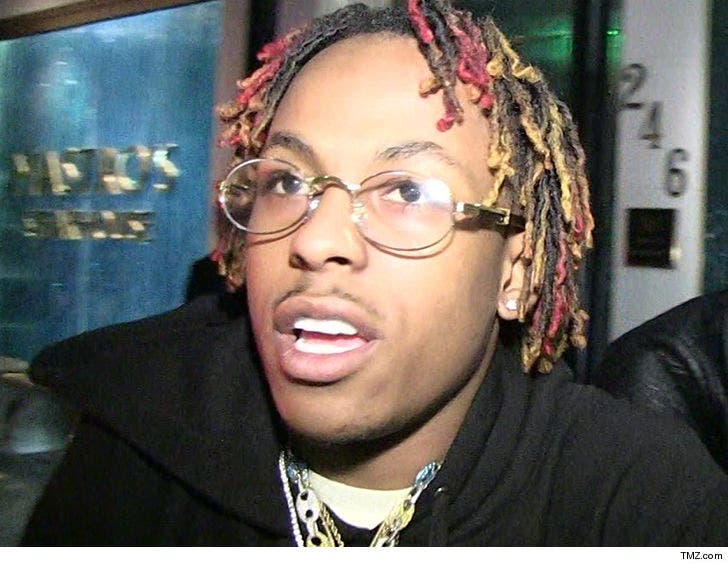 Newsflash for Rich the Kid's road manager -- urine big trouble ... but he probably knows that already because he got busted at LAX after a bathroom-related incident on the flight.

Law enforcement tells TMZ ... the rapper allegedly got up to use the bathroom moments after his American Airlines flight touched down Tuesday in L.A., but before it reached the gate. 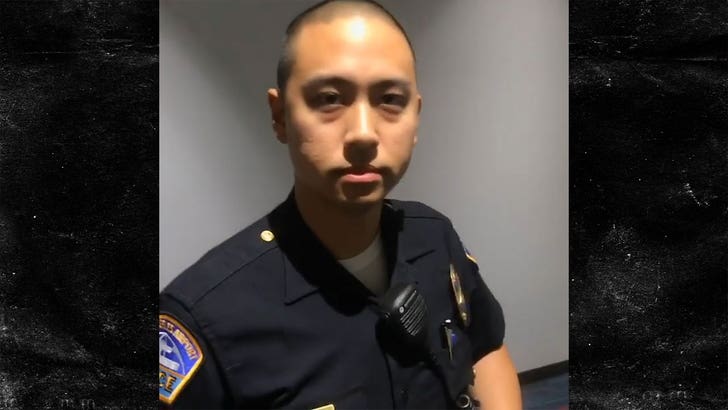 We're told flight attendants told Rich he needed to sit back down while they were taxiing, but he refused and then his road manager got involved. He allegedly got into an argument with flight attendants and threatened, "I will cut your head off."

Police met both men at the gate, and RtK posted video of the interaction, claiming he'd been racially profiled. Rich was not arrested, but his road manager was booked for misdemeanor criminal threats. 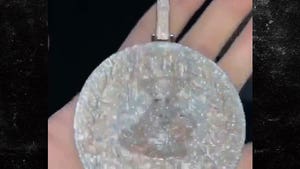 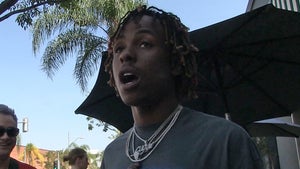