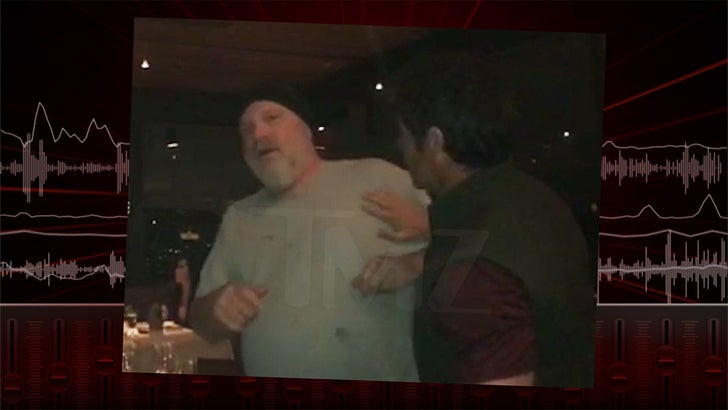 The guy who attacked Harvey Weinstein lied when he said Weinstein was belligerent when he asked for a photo ... and audio obtained by TMZ proves it.

TMZ broke the story, Weinstein was eating dinner at a Scottsdale, Arizona restaurant when a guy named Steve walked up to him, asked for a photo and was turned down. As both Weinstein and Steve left the restaurant Steve slapped him twice. 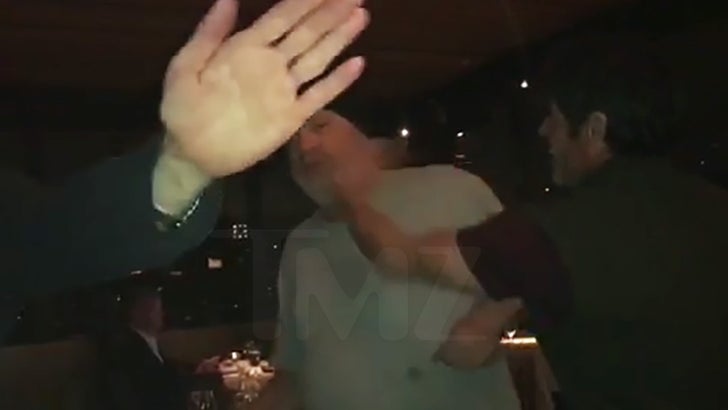 Steve told us when he first saw Weinstein and asked for a selfie the fallen movie mogul was extremely rude. A restaurant manager told us Weinstein was actually "sweet" to the guy but politely said he would rather not take a pic during his meal.

Check out the audio ... Steve was clearly not telling the truth. 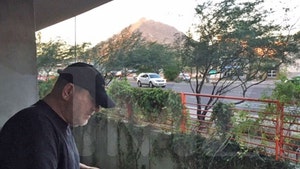 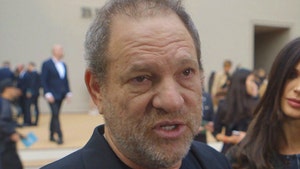