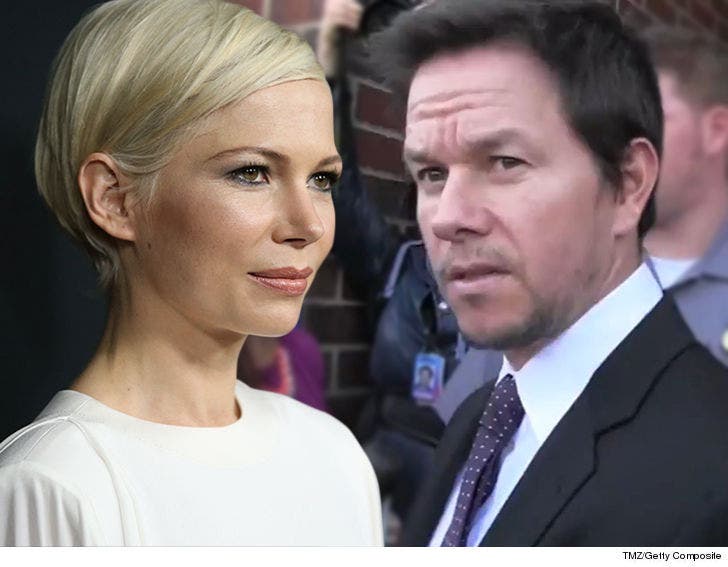 Michelle Williams was not betrayed by anyone when she agreed to do reshoots for free when her male counterpart raked in $1.5 million ... so claim sources familiar with the situation.

As we reported, when producers asked Michelle to do reshoots for "All the Money in the World," she quickly agreed to work for nothing. Mark Wahlberg, on the other hand, demanded $1.5 mil and, as one source put it, "He had producers over a barrel," and he got what he was after.

Mark and Michelle are represented by the same agency -- William Morris Endeavor -- and there's been criticism that WME should have given Michelle a heads-up that Mark was getting paid, and paid a lot.

Sources familiar with the contracts tell TMZ, Michelle's contract required her to do reshoots as part of her overall salary, whereas Mark's deal did not include reshoots.

One source put it this way ... Mark's agents at WME did not communicate with Michelle's agent to let him know what Mark was getting paid, adding, that type of communication doesn't really happen between agents.

Our sources say the agents advocate for their individual clients and have a duty of confidentiality not to disclose to one actor what another is getting paid. 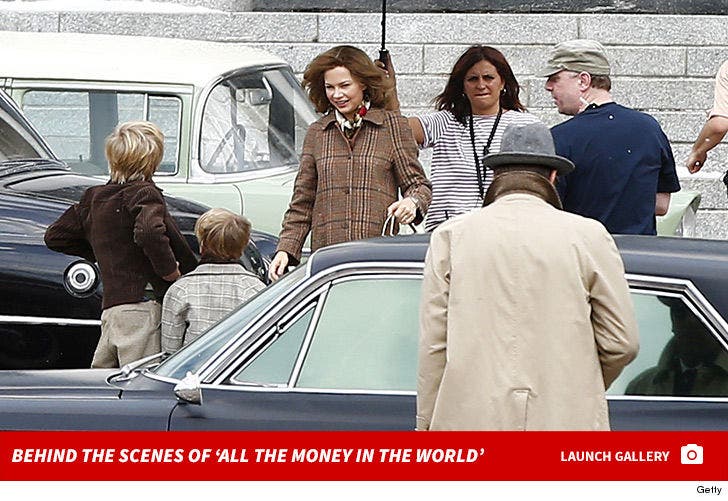 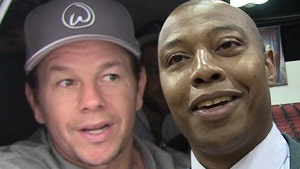 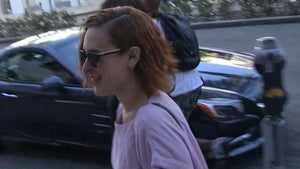