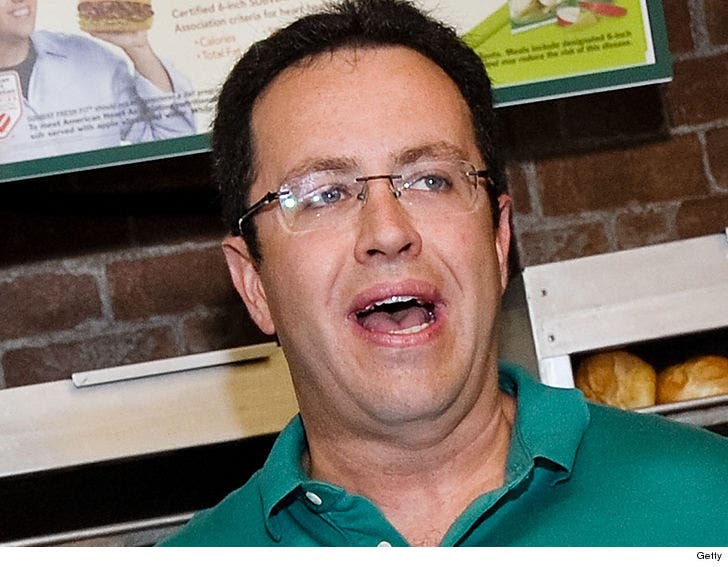 Jared Fogle is making a play to get sprung from prison, because he says the judge who accepted his guilty plea had no jurisdiction to even hear the case.

Fogle wrote the legal docs himself, and it's convoluted for sure, but the essence is that the former Subway pitchman should never have been charged with conspiracy because it doesn't apply to the basic alleged crime of distributing sexually explicit pictures of minors.

Fogle says another crime to which he pled -- traveling in interstate commerce in order to engage in unlawful commercial sexual acts with minors -- is bogus, because he never traveled out of state to engage in illicit sexual contact and had no involvement in the making of lewd photos of children. 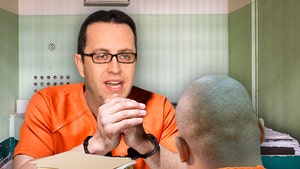