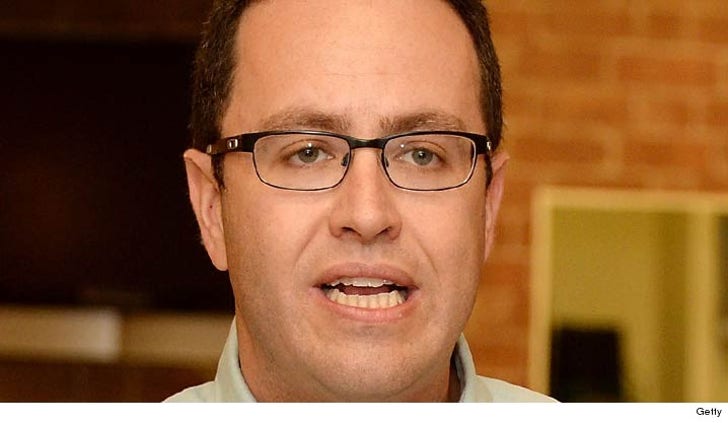 11:25 PM PST -- A note from one of the victim's mother was revealed in court. She said, "My daughter has been impacted hard through all of this." Adding, her daughter "contemplated suicide" and "lives on sleep medication, depression medication, and anxiety medication."

Jared Fogle just had the book thrown at him ... a judge just sentenced him to 15.6 years in prison -- more than the proposed plea deal -- after his attorneys tried to blame weight loss for his "mild pedophilia."

Although the deal he struck with prosecutors was for a sentencing ranging from 5 to 12 1/2 years, Judge Tanya Walton Pratt was not bound by the deal. Nevertheless, Fogle rolled the dice this morning and formally pled guilty. After the sentence was imposed, he was remanded to custody.

When Fogle gets out, he'll be on lifetime supervised release.

Fogle's lawyers submitted legal docs making their case for the minimum sentence -- 5 years in prison -- in part because his molestation victims were 16 and 17, close to legal age.

Fogle's lawyer had an expert testify Fogle had a compulsive eating disorder and when he lost weight he replaced that compulsion with hypersexuality. 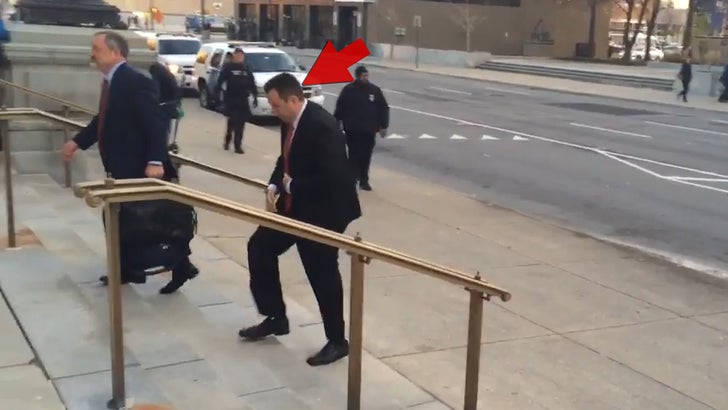 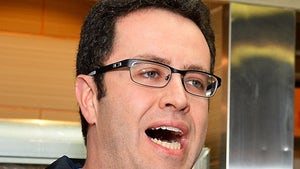