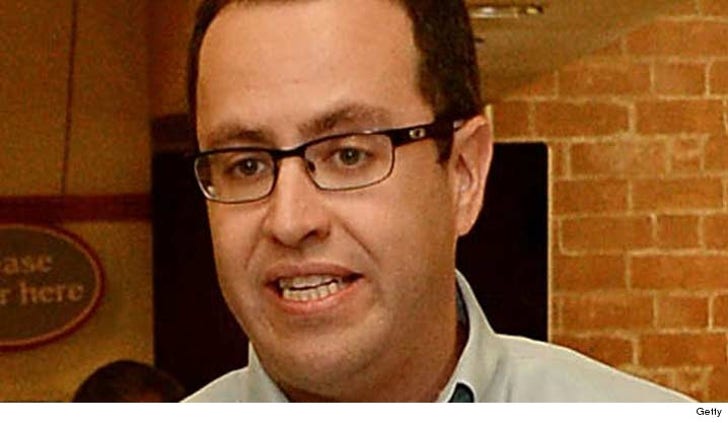 Jared Fogle is damning himself with faint praise, telling the judge he should get the minimum prison sentence because the minors he had sex with were 16 and 17 year olds.

Fogle is asking for 5 years, saying although it was "inexcusable" he had sex with minors, "these individuals were far older than many victims of this same crime."

The former Subway spokesman also says the bulk of the photos and videos in his possession were from 1 thumb drive that Russell Taylor gave him, and he notes he never requested it. 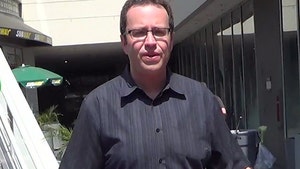