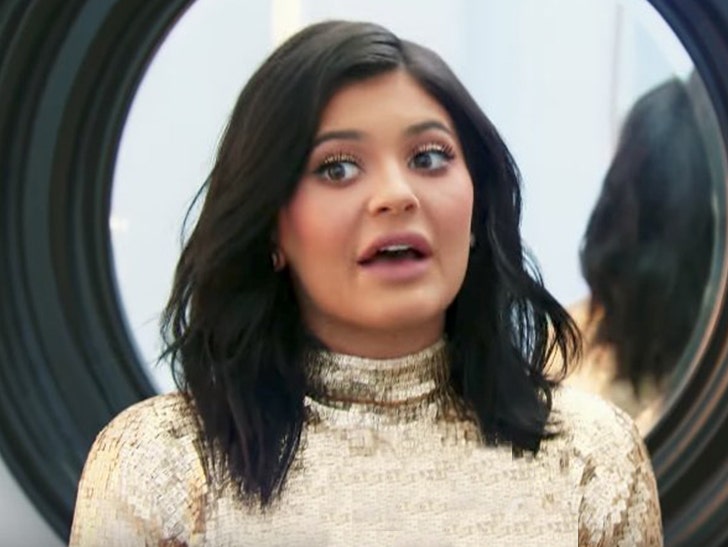 Kylie Jenner is NOT at the hospital right now pushing out her first child, despite increased online speculation swirling that she's in labor ... TMZ has learned.

Multiple sources close to Kylie and Travis Scott tell us ... Kylie isn't due this month, and she hasn't gone into premature labor. Rumors began heating up Friday that Kylie had checked into Cedars-Sinai in L.A. -- where all the other Kardashian sisters gave birth -- but we're told it's definitely not true. 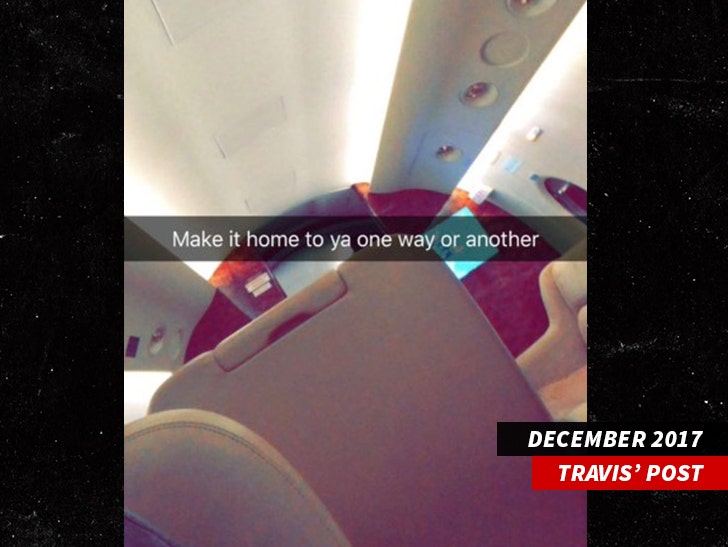 Adding fuel to the fire, fans began sharing a photo from Travis with the caption, "Make it home to ya one way or another" ... suggesting he was heading to be by Kylie's side for the birth.

Turns out ... that post was from December -- not today. 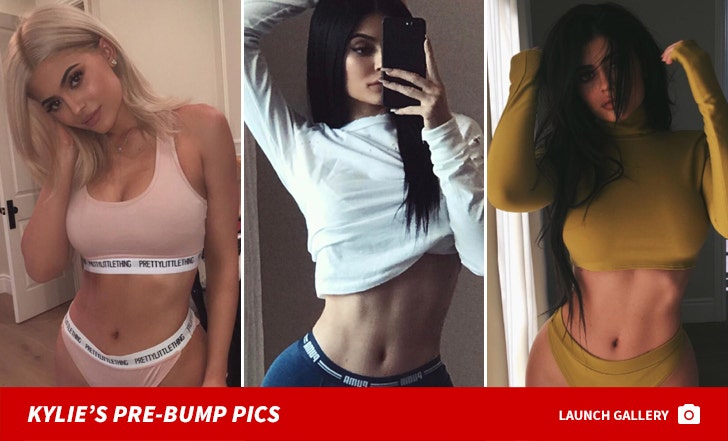 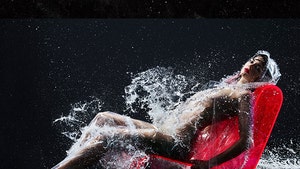 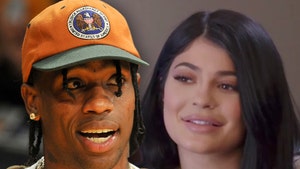